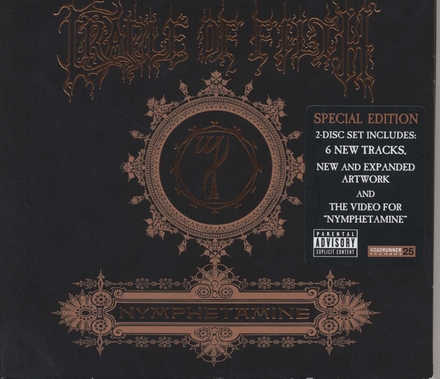 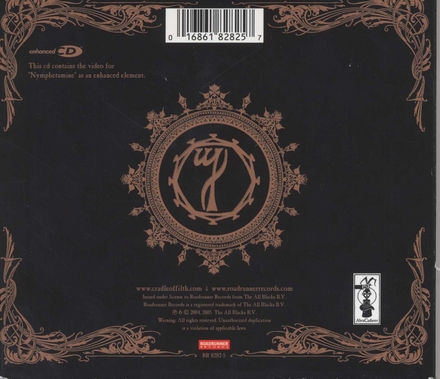 About Cradle Of Filth 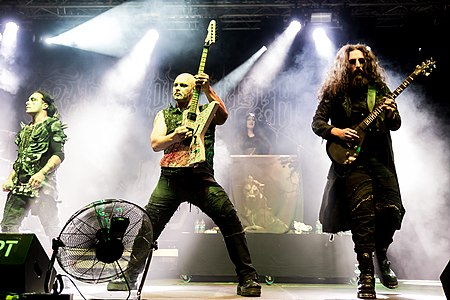 The band has broken free from its original niche by courting mainstream publicity. This increased accessibility has brought coverage from the likes of Kerrang! and MTV, along with frequent main stage appearances at major festivals such as Ozzfest, Download and even the mainstream Sziget Festival. They have sometimes been perceived as Satanic by casual observers, even though the…Read more on Wikipedia

Work of Cradle Of Filth in the library 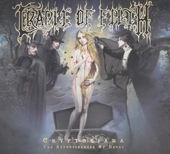 Cryptoriana : the seductiveness of decay 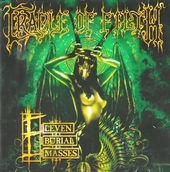 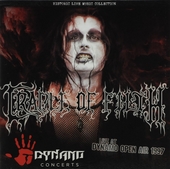 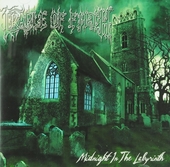 Midnight in the labyrinth

Dusk and her embrace 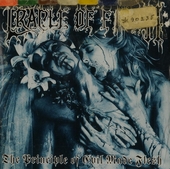 The principle of evil made flesh 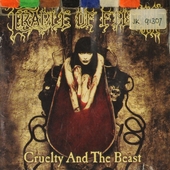 Cruelty and the beast 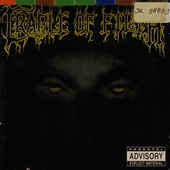 From the Cradle to enslave 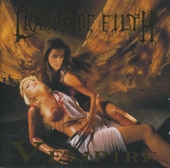 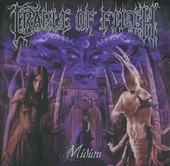 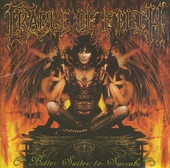 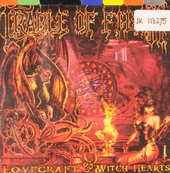 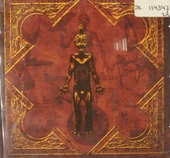 Live bait for the dead

Damnation and a day 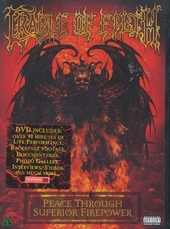 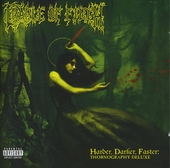 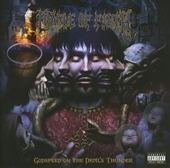 Godspeed on the devil's thunder