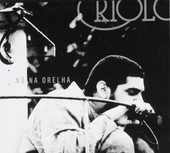 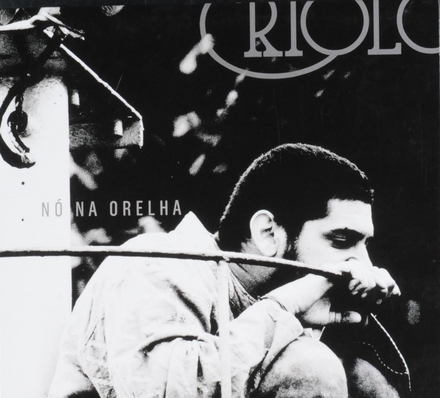 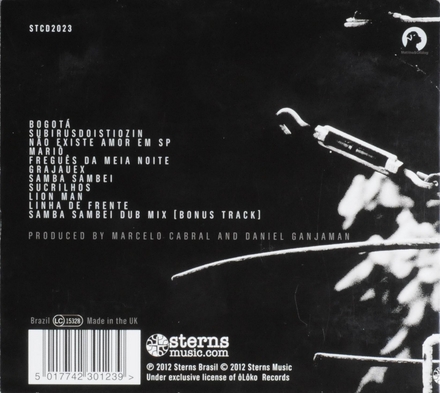 Kleber Cavalcante Gomes, or Criolo (São Paulo, September 5, 1975), is a Brazilian singer, rapper, songwriter and actor. With a career starting in 1989, he was originally known in Brazil as the creator of Rinha dos MC's, but has gained worldwide attention for his solo work and, in particular, the album Nó Na Orelha (2011). In 2019, he was nominated for two Latin Grammy Awards, for "Boca de Lobo" (Best Music Video, Short Version) and "Etérea" (Best Song in Portuguese).

Born to migrants from the North East of Brazil in the commercial hub of São Paulo, Criolo was born in the 'Favela das Imbuias', one of the many shanty towns that girdle the city.

Since the age of 11, Criolo concentrated on his love for rap, performing in small venues around his neighbourhood for many years before finally releasing his debut album ‘‘Ainda Há Tempo’’ in 2006. This led…Read more on Wikipedia

Work of Criolo in the library 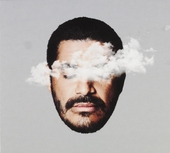 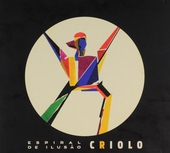 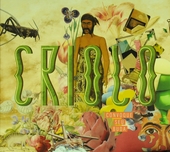 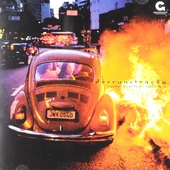 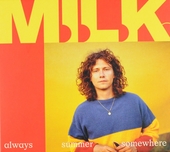