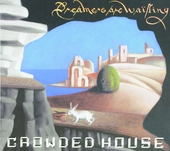 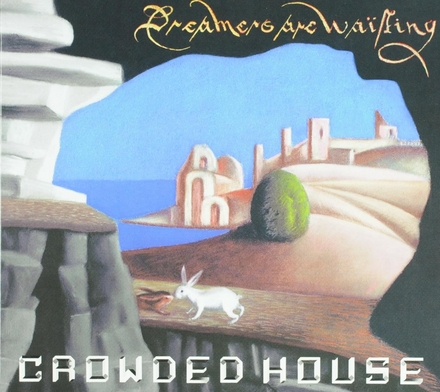 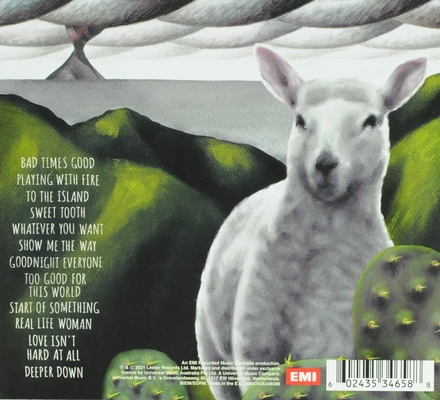 Originally active from 1985 to 1996, Crowded House had consistent commercial and critical success in New Zealand and Australia and international chart success in two phases, beginning with a self-titled debut album that reached number 12 on the US Album Chart in 1987 and provided the Top Ten hits "Don't Dream It's Over" and "Something So Strong". Further international success came in the UK, Europe and Sou…Read more on Wikipedia

Work of Crowded House in the library 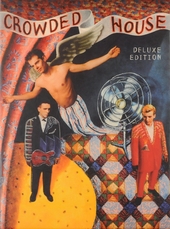 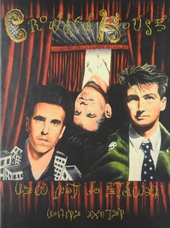 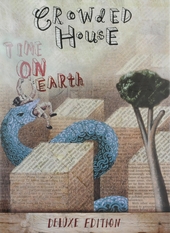 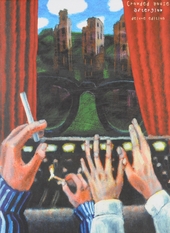 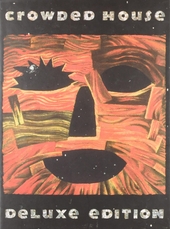 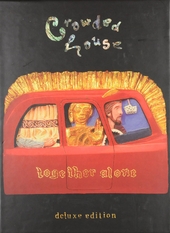 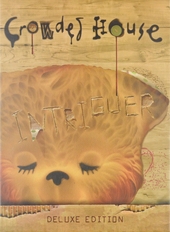 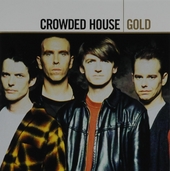 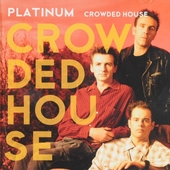 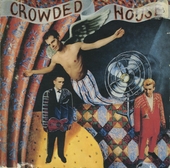 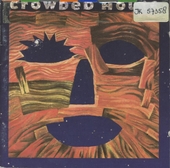 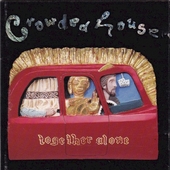 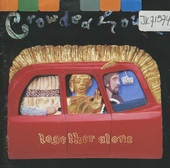 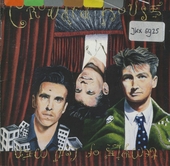 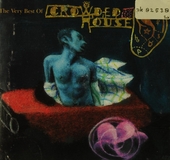 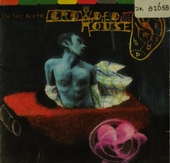 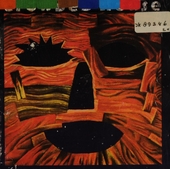 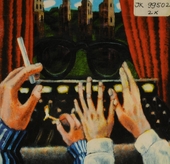 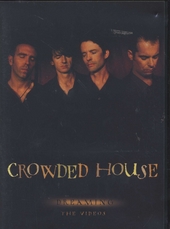