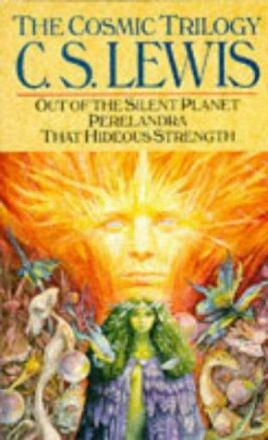 Clive Staples Lewis (29 November 1898 – 22 November 1963) was a Irish-born, British writer and lay theologian. He held academic positions in English literature at both Oxford University (Magdalen College, 1925–1954) and Cambridge University (Magdalene College, 1954–1963). He is best known for his works of fiction, especially The Screwtape Letters, The Chronicles of Narnia, and The Space Trilogy, and for his non-fiction Christian apologetics, such as Mere Christianity, Miracles, and The Problem of Pain.

Lewis and fellow novelist J. R. R. Tolkien were close friends. They both served on the English faculty at Oxford University and were active in the informal Oxford literary group known as the Inklings. According to Lewis's 1955 memoir Surprised by Joy, he was baptised in the Church of Ireland, but fell away from his faith during adolescence. Lewis returned to Anglicanism at the age of 32, ow…Read more on Wikipedia

Work of C.S. Lewis in the library 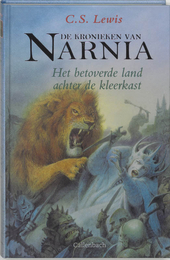 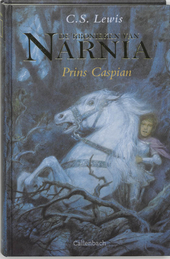 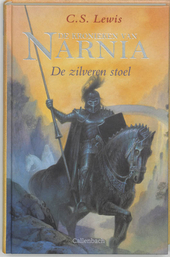 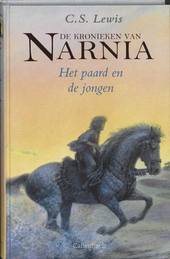 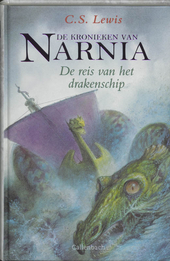 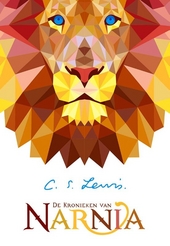 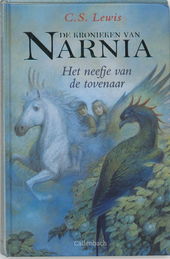 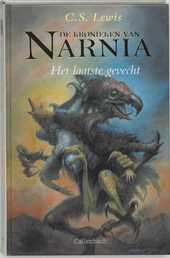 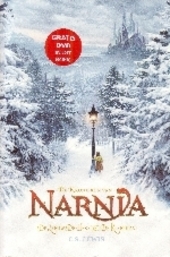 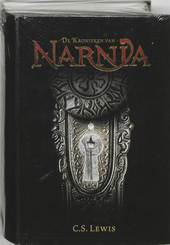 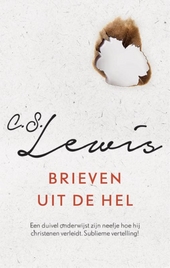 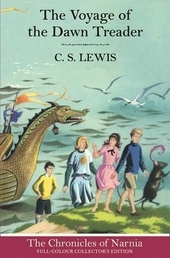 The voyage of Dawn Treader 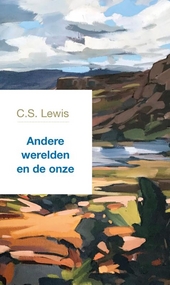 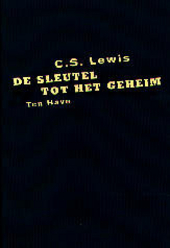 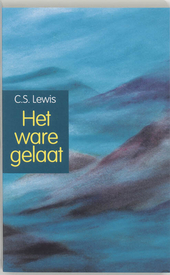 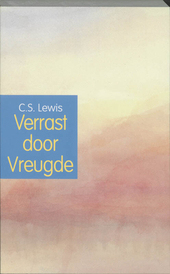 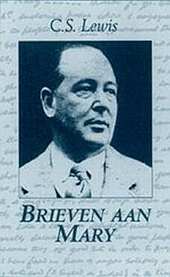 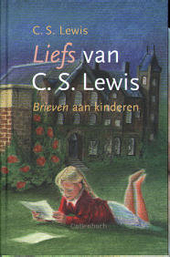 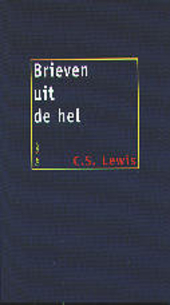