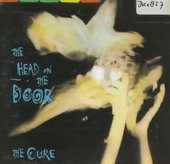 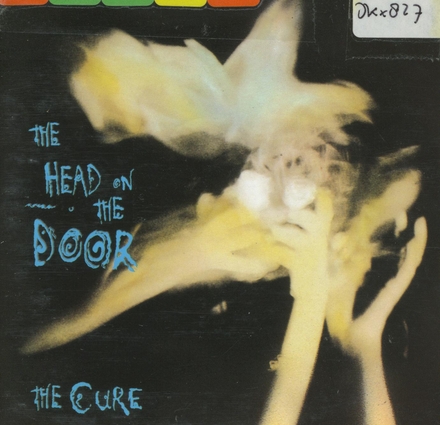 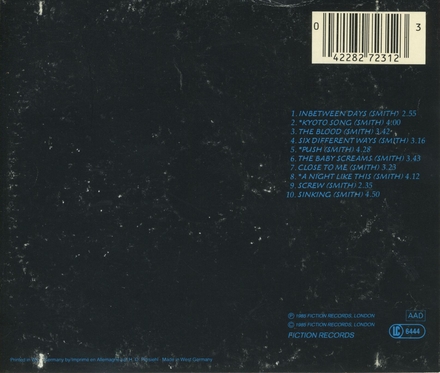 Title
The head on the door 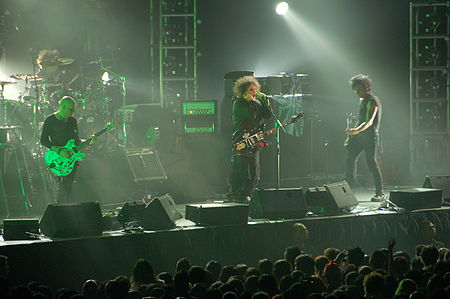 The Cure are an English rock band formed in Crawley, West Sussex, in 1978. Throughout numerous lineup changes since the band's formation, guitarist, lead vocalist, and songwriter Robert Smith has remained the only constant member. The band's debut album was Three Imaginary Boys (1979) and this, along with several early singles, placed the band in the post-punk and new wave movements that had sprung up in the United Kingdom. Beginning with their second album, Seventeen Seconds (1980), the band adopted a new, increasingly dark and tormented style, which, together with Smith's stage look, had a strong influence on the emerging genre of gothic rock as well as the subculture that eventually formed around the genre.

Following the release of their fourth album Pornography in 1982, the band's future was uncertain. Smith was keen to move past the gloomy reputation his band had acquired, introducing a greater pop sensibility i…Read more on Wikipedia 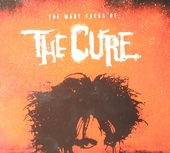 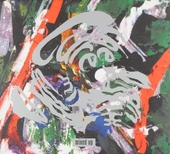 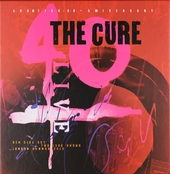 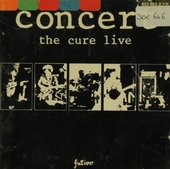 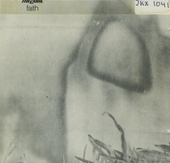 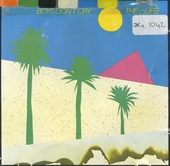 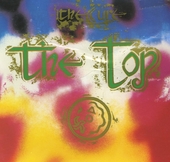 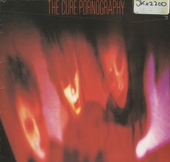 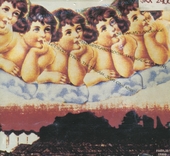 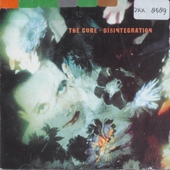 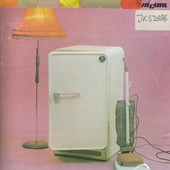 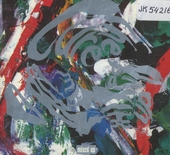 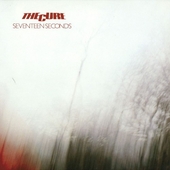 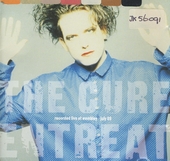 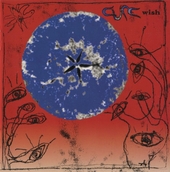 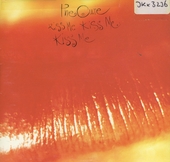 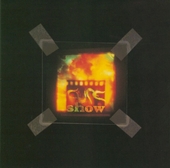