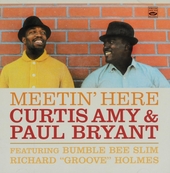 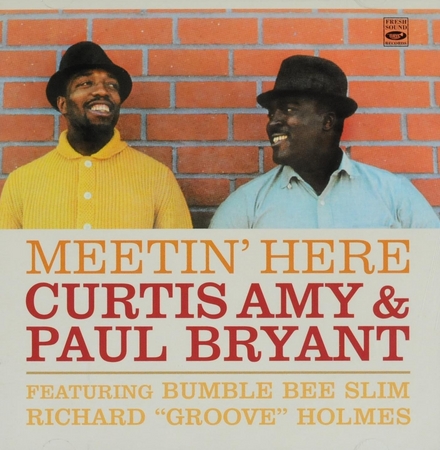 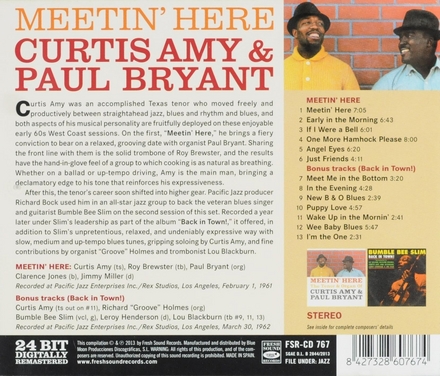 Amy was born in Houston, Texas, United States. He learned how to play clarinet before joining the Army, and during his time in service, picked up the tenor saxophone. After his discharge, he attended and graduated from Kentucky State College. He worked as an educator in Tennessee while playing in midwestern jazz clubs. In the mid-1950s, he relocated to Los Angeles and signed with Pacific Jazz Records, often playing with organist Paul Bryant. In the mid-1960s, he spent three years as musical director of Ray Charles' orchestra, together with his wife, Merry Clayton, and Steve Huffsteter.

As well as leading his own bands and recording albums under his own name, Amy also did session work and played the solos on several recordings, including The Doors song "Touch Me", Carole King's Tapestry, and Lou Rawls' first albums, Black and B…Read more on Wikipedia

Work of Curtis Amy in the library 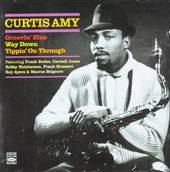 Groovin' blue ; Way down ; Tippin' on through 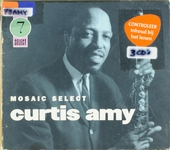 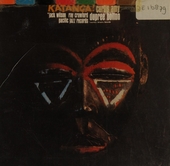 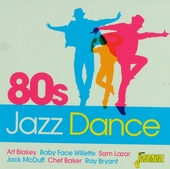 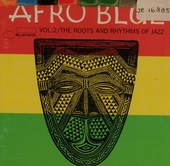 The best of Lou Rawls : the Capitol jazz & blues sessions 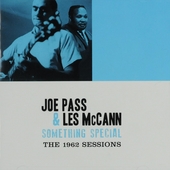 Something special : The 1962 sessions 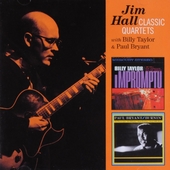 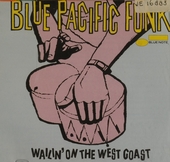 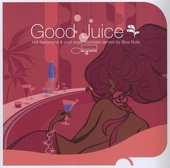 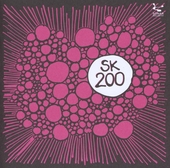 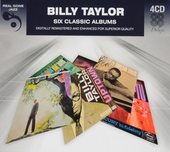