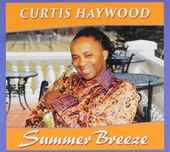 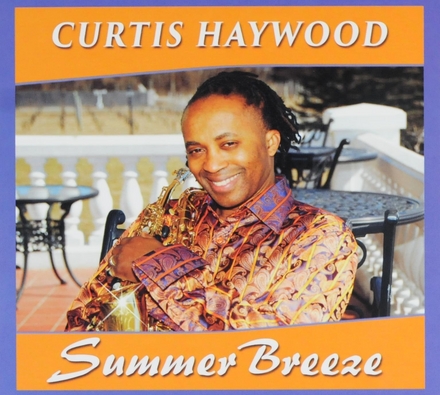 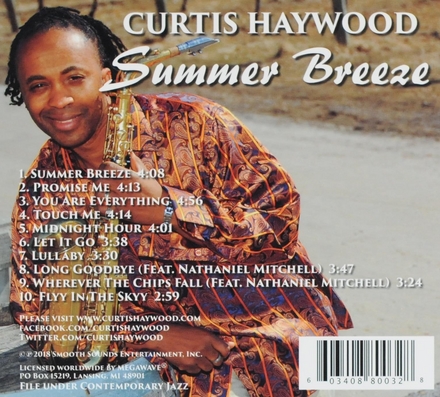 Curtis Haywood (born November 8, 1975 in Oklahoma City, Oklahoma) is an American basketball player. For the 2007/08 season, he played with the Venezuelan team Trotamundos de Carabobo.

He signed with the Toronto Raptors on October 3, 2000, but was released a few weeks later without playing in regular season for them.

He played with over 20 international teams during his professional basketball career. He won a CBA championship with the Lawton-Fort Sill…Read more on Wikipedia

Work of Curtis Haywood in the library 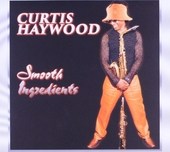