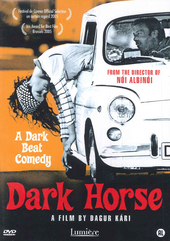 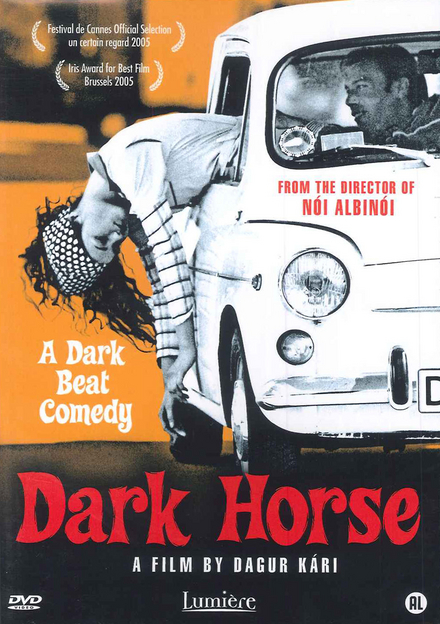 He was born in Paris, France, to Icelandic parents, and returned to Iceland when he was 3 years old. Dagur graduated from the National Film School of Denmark in 1999, with art house short movie Lost Weekend. The film got off to a good start, and gained the first popularity winning 11 prizes on the international festival circuit.

The first feature film Noi the Albino (Nói albínói) he released in 2003 also won several international awards. Then followed with his second film, Voksne mennesker (Dark Horse), which was screened in the Un Certain Regard section at the 2005 Cannes Film Festival.

In 2008, he finished his first English language film The Good Heart, starring Brian Cox, Paul Dano and Isild Le Besco. He is also a member of the band Slowblow, whose music featured in Nói al…Read more on Wikipedia

Work of Dagur Kári in the library 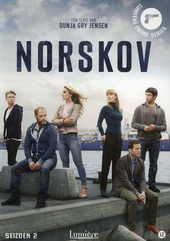 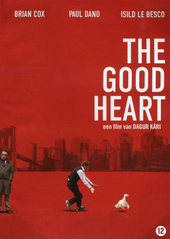 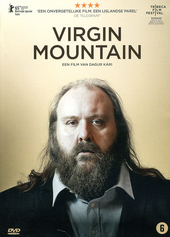