Damon & Naomi are an American dream pop/indie folk duo, formed in 1991 by Damon Krukowski and Naomi Yang, formerly of Galaxie 500.

After Galaxie 500 completed a tour of the US supporting The Cocteau Twins, guitarist and vocalist Dean Wareham quit the band, forcing the cancellation of an imminent Japanese tour. Damon & Naomi had recorded a few tracks before the split, and these were released under the name Pierre Etoile by Rough Trade (UK) in July 1991. The duo then spent time working on their book publishing company Exact Change, with no plans to return to recording, until producer Mark Kramer urged them back into the studio. The resulting album, More Sad Hits was released on Kramer's "Shimmy Disc" label in 1992.

Following the release of More Sad Hits, Damon & Naomi were contacted by Kate Biggar and Wayne Rogers, whose band, Crystalized Movements, had recently lost its rhythm section…Read more on Wikipedia

Work of Damon & Naomi in the library 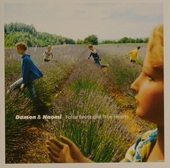 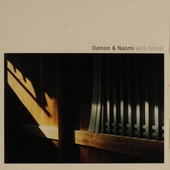 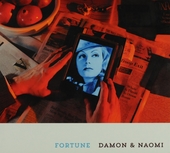