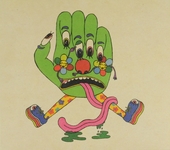 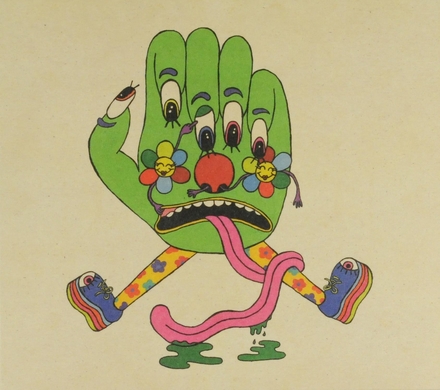 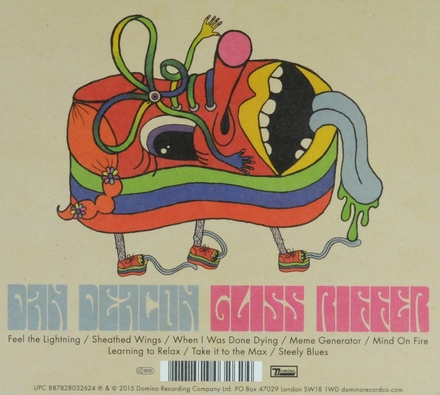 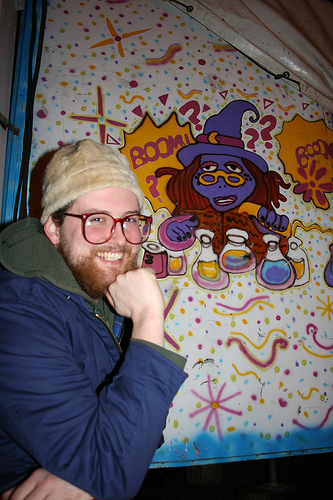 Daniel Deacon (born August 28, 1981) is an American composer and electronic musician based in Baltimore, Maryland.

Deacon is renowned for his live shows, where large-scale audience participation and interaction is often a major element of the performance. Since 2003, he has released five solo albums, including 2015's Gliss Riffer, released by Domino Records. His work as a film composer includes scoring the 2021 documentaries All Light, Everywhere and Ascension, both released as soundtrack albums by Milan Records, as well as Francis Ford Coppola's Twixt (with Osvaldo Golijov). His fifth solo studio album, titled Mystic Familiar, was released January 31, 2020 on Domino.

Deacon was born and raised in West Babylon, New York on Long Island. He graduated from Babylon High School in 1999 where he was a member of the local ska band Channel 59 alongside Tim Daniels of T…Read more on Wikipedia

Work of Dan Deacon in the library 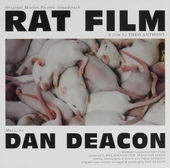 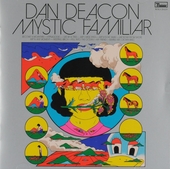 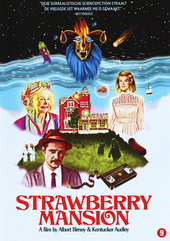 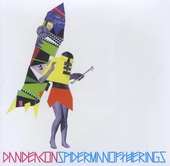 Spiderman of the rings
Dan Deacon 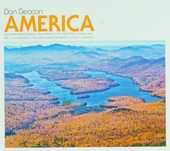