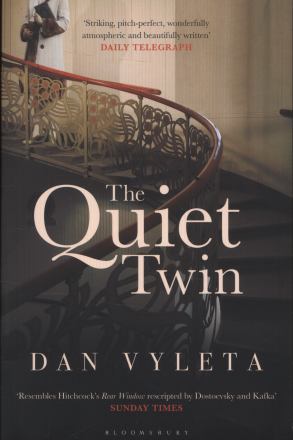 Dan Vyleta is a German–Canadian writer, whose novel The Crooked Maid was shortlisted for the 2013 Scotiabank Giller Prize. His first novel Pavel & I was published in 2008 and translated into German, Spanish, Portuguese, Hebrew, Dutch, Danish, Italian and Czech. His second novel, The Quiet Twin, was a shortlisted nominee for the 2011 Rogers Writers' Trust Fiction Prize. All three books gathered considerable critical acclaim and were widely reviewed by the Canadian, British and American press.

Born and raised in Gelsenkirchen in the Ruhr Valley region of Germany to Czech expatriate parents, Vyleta attended university in the United Kingdom, getting his PhD in history from King's College at the University of Cambridge, before moving to Canada in 2007 when his wife accepted a professorship with the University of Alberta. He has taught history, literature and creative writing at a variety of higher educational institu…Read more on Wikipedia

Work of Dan Vyleta in the library 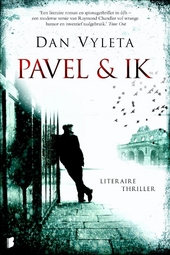