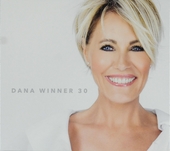 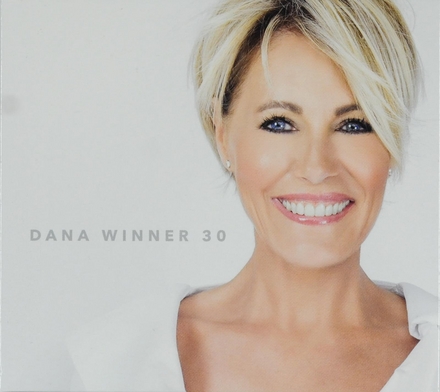 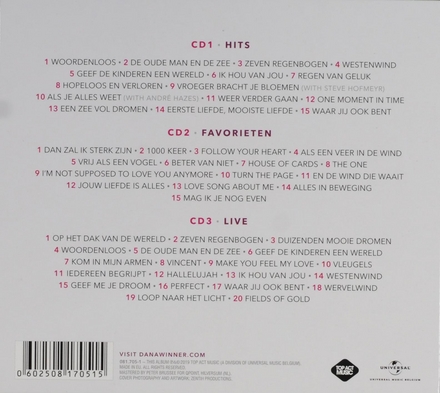 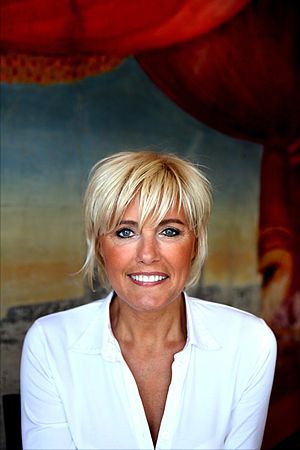 Dana Winner is the stage name of Chantal Vanlee (born 10 February 1965 in Hasselt). She is a Belgian singer who is famous especially in Flanders, South Africa and the Netherlands.

In 1990 she released her first single Op het dak van de wereld, (Dutch: "On the roof of the world"), a cover of The Carpenters' Top of the World from 1973. In 1993 she became really popular with Woordenloos (Dutch: "Without words"). However, it was only in 1995 that she released her only hit single so far to reach the Dutch Top 40, Westenwind. This was a cover of the former hit One Way Wind by the Volendam group The Cats.

After her first success, Dana Winner also became well known in Germany and South Africa. At the end of the 1990s, she began singing in other languages and did not release an album in Dutch between 2000 and 2006. It was also in 2006 that she got a permanent memento in Bornem, alo…Read more on Wikipedia

Work of Dana Winner in the library 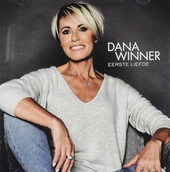 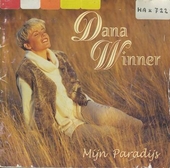 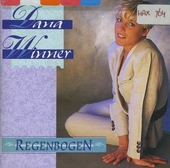 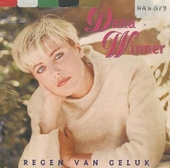 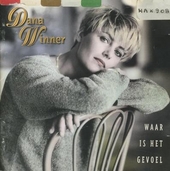 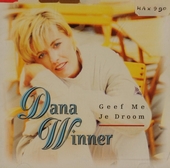 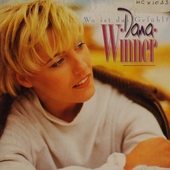 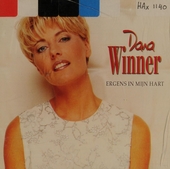 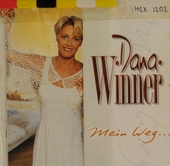 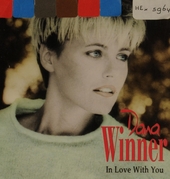 In love with you 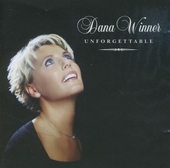 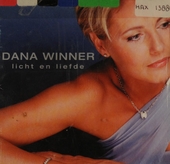 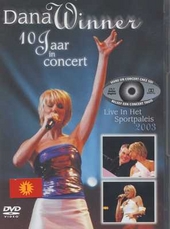 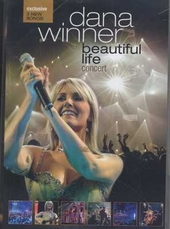