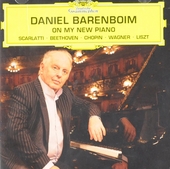 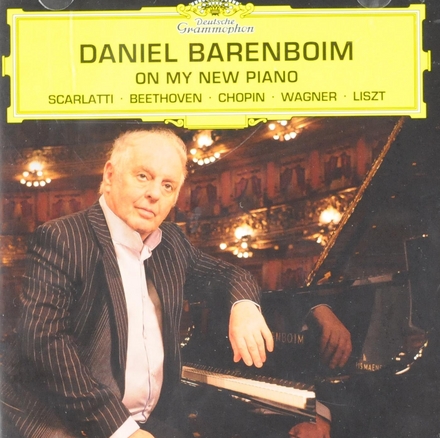 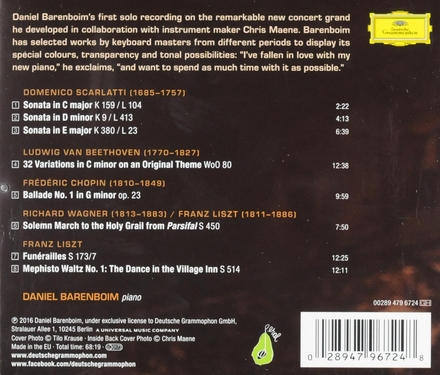 CC BY 3.0 - Image by Alkan at English Wikipedia

Daniel Barenboim (German: [ˈbaːʁənbɔʏm]; Hebrew: דניאל בארנבוים‎; born 15 November 1942) is a pianist and conductor who is a citizen of Argentina, Israel, Palestine, and Spain.

The current general music director of the Berlin State Opera and the Staatskapelle Berlin, Barenboim previously served as Music Director of the Chicago Symphony Orchestra, the Orchestre de Paris and La Scala in Milan. Barenboim is known for his work with the West–Eastern Divan Orchestra, a Seville-based orchestra of young Arab and Israeli musicians, and as a resolute critic of the Israeli occupation of Palestinian territories.

Barenboim has received many awards and prizes, including seven Grammy awards, an honorary Knight Commander of the Order of the British Empire, France's Légion d'honneur both as a Commander and Grand Officier,…Read more on Wikipedia

Work of Daniel Barenboim in the library 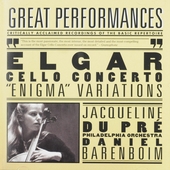 Pomp and circumstance March No. 1 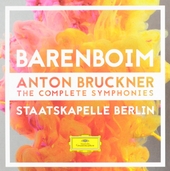 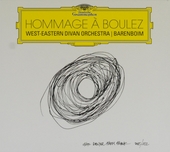 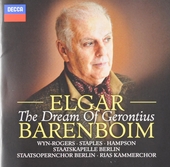 The dream of Gerontius 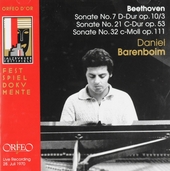 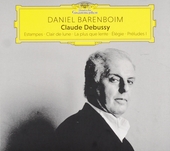 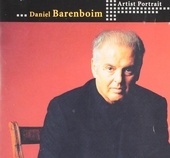 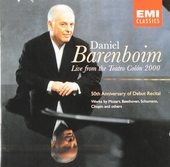 Live from the Teatro Colón 2000 : 50th anniversary of debut recital 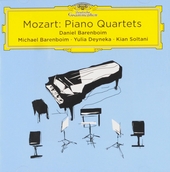 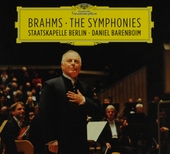 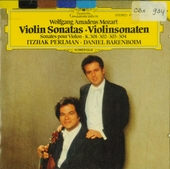 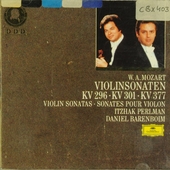 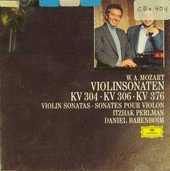 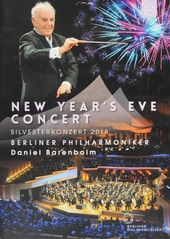 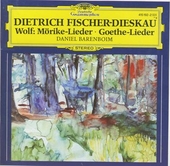