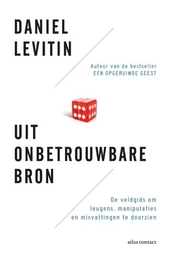 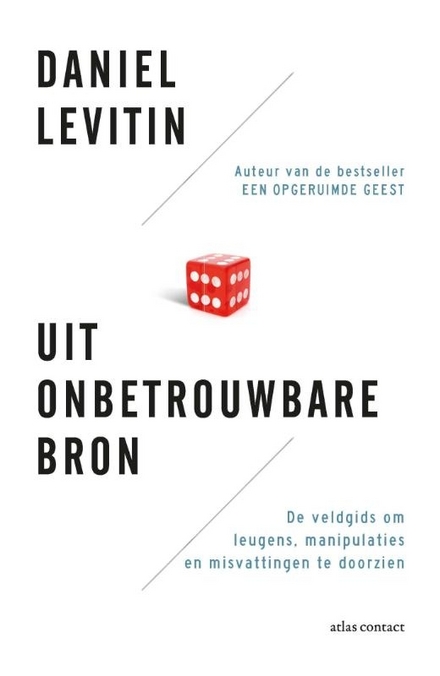 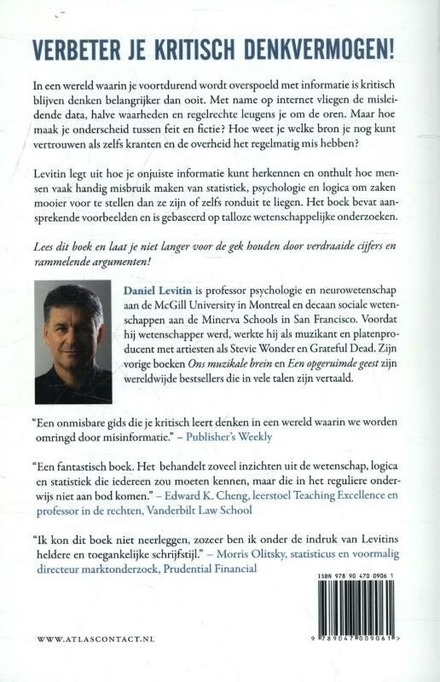 Original title
A field guide to lies : critical thinking in the information age 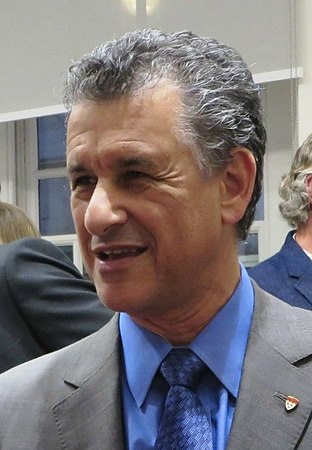 Levitin holds three academic appointments: he is James McGill Professor Emeritus of psychology and behavioral neuroscience at McGill University in Montreal, Quebec, Canada, where he is an Associate member in music theory, computer science, neurology and neurosurgery, and education; Founding Dean of Arts & Humanities at The Minerva Schools at KGI; and a Distinguished Faculty Fellow at the Haas School of Business, University of California at Berkeley. From 2000 to 2017, he was Director of the Laboratory for Music Perception, Cognition, and Expertise at McGill. An accomplished public speaker, his TED talk has been viewed more than 26 million times. He is a former member of the Board of Governors of the Grammys, a consu…Read more on Wikipedia

Work of Daniel J. Levitin in the library 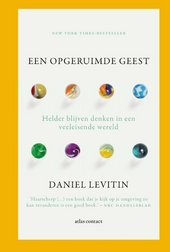 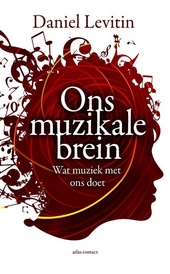 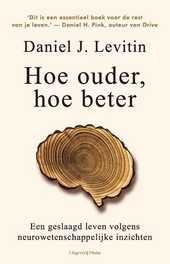 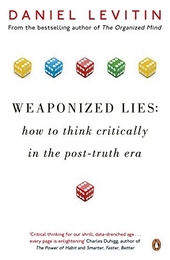 Weaponized lies : how to think critically in the post-truth era

The world in six songs : how the musical brain created human nature