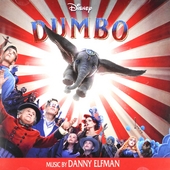 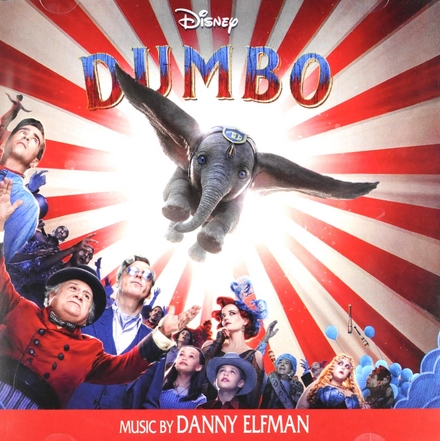 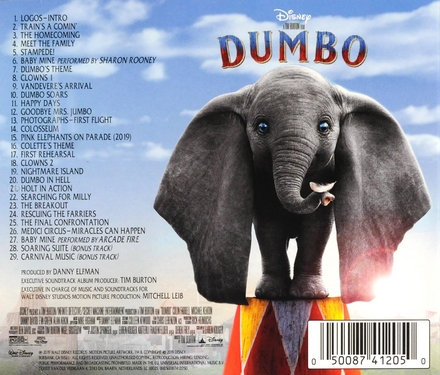 More than 32 times in Flemish libraries

Daniel Robert Elfman (born May 29, 1953) is an American composer, singer, and songwriter. He came to prominence as the singer-songwriter for the new wave band Oingo Boingo in the early 1980s. Since the 1990s Elfman has garnered international recognition for composing over 100 feature film scores, as well as compositions for television, stage productions, and the concert hall.

Elfman has frequently worked with directors Tim Burton, Sam Raimi, and Gus Van Sant, with notable achievements the scores for 16 Burton-directed films including Batman, Edward Scissorhands, Charlie and the Chocolate Factory, Alice in Wonderland, and Dumbo; Raimi's Spider-Man, Spider-Man 2, Oz the Great and Powerful, and Doctor Strange in the Multiverse of Madness; and Van Sant's Academy Award-nominated films Good Will Hunting and Milk. He wrote music for all of the Men in Black and Fifty Shades…Read more on Wikipedia 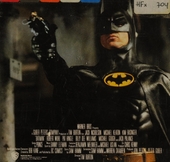 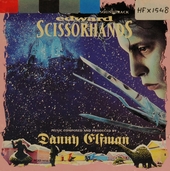 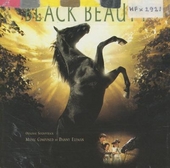 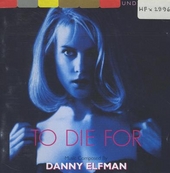 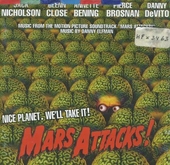 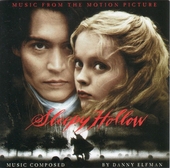 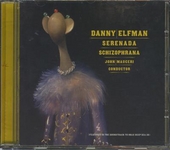 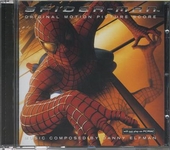 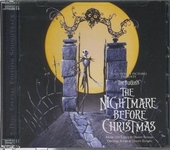 Tim Burton's The nightmare before Christmas 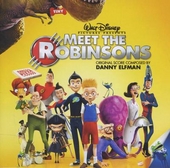 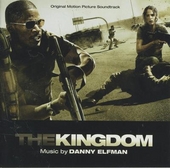 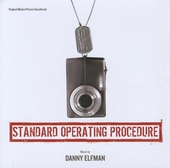 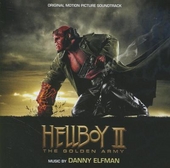 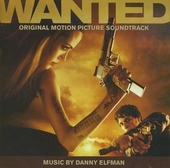 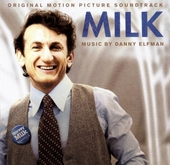 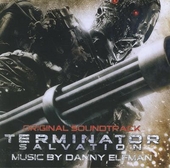