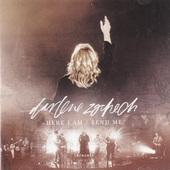 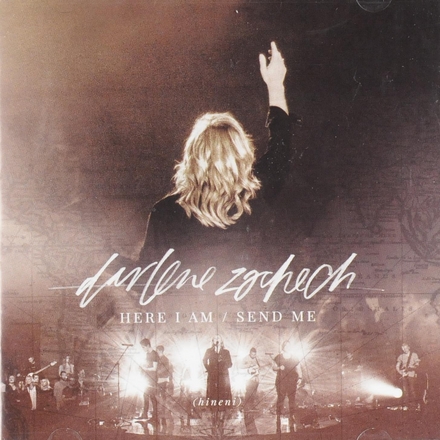 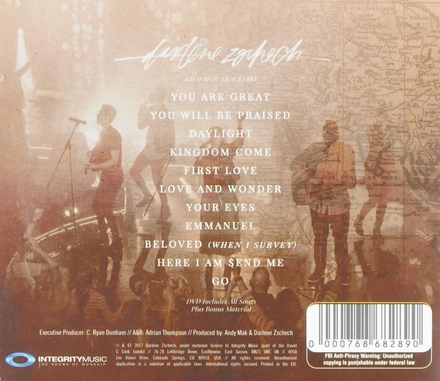 Title
Here I am ; Send me (hineni)

Darlene Joyce Zschech (; née Steinhardt on 8 September 1965) is an Australian Pentecostal Christian worship leader and singer-songwriter who primarily writes praise and worship songs. Described as a pioneer of the modern worship movement, she is the former worship pastor of Hillsong Church and currently a member of Compassionart, a charity founded by Martin Smith.

Zschech starred on television at the age of 10, as part of an Australian children's show, Happy Go Round. When she was 13, her parents divorced and the emotional stress of being on television and her parents' divorce resulted in her having bulimia for about four years.

In 1980, when Zschech was 15, her father rededicated his life to Christ and began taking her to church, where she also became a committed Christian and met her future husband, Mark Zschech. When they married, her husban…Read more on Wikipedia

Work of Darlene Zschech in the library 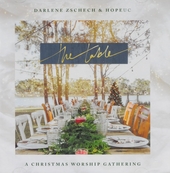 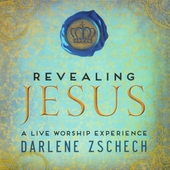 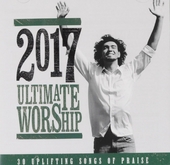 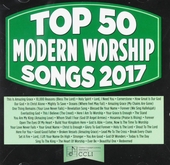 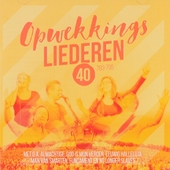 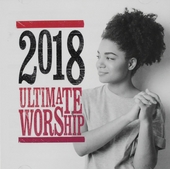 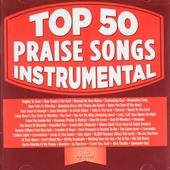 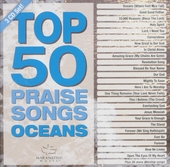 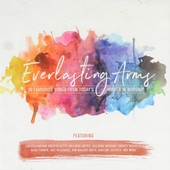 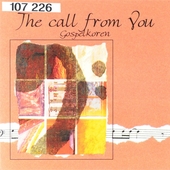 The call from You : Gospelkoren 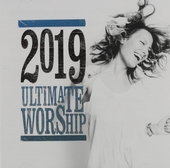 Before the throne of God : 50 timeless songs and hymns 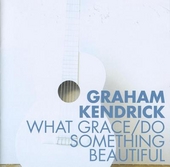 What grace ; Do something beautiful 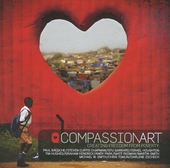 Mighty to save : 50 worship songs of compassion