The Great Sea : A Human History of theMediterranean

The Great Sea : A Human History of theMediterranean

Title
The Great Sea : A Human History of theMediterranean 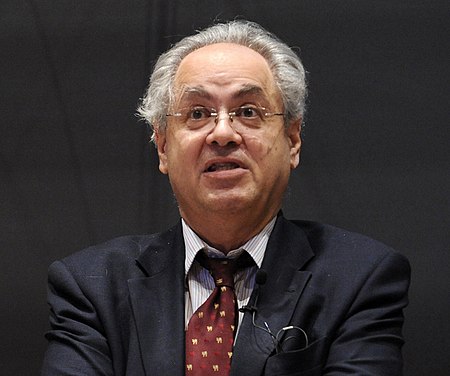 CC BY 2.0 - Image by Holbergprisen

David Abulafia (born 12 December 1949) is an English historian with a particular interest in Italy, Spain and the rest of the Mediterranean during the Middle Ages and Renaissance. He spent most of his career at the University of Cambridge, rising to become a professor at the age of 50. He retired in 2017 as Professor Emeritus of Mediterranean History. He is a Fellow of Gonville and Caius College, Cambridge. He was Chairman of the History Faculty at Cambridge University, 2003-5, and was elected a member of the governing Council of Cambridge University in 2008. He is visiting Beacon Professor at the new University of Gibraltar, where he also serves on the Academic Board. He is a visiting professor at the College of Europe (Natolin branch, Poland).

He is a Fellow of the British Academy and a member of the Academia Europaea. In 2013 he was awarded one of three inaugural British Academy Medals for his work on Mediterranean history. In 202…Read more on Wikipedia

Work of David Abulafia in the library 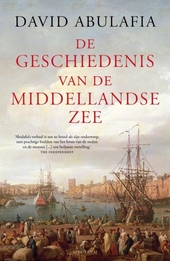 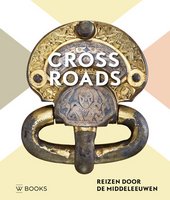 The great sea : a human history of the Mediterranean
David Abulafia 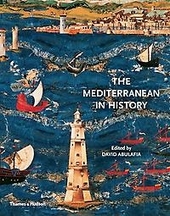 The meditteranean in history
David Abulafia 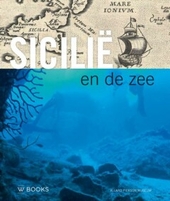