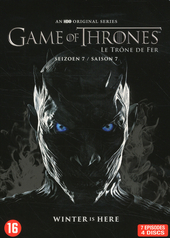 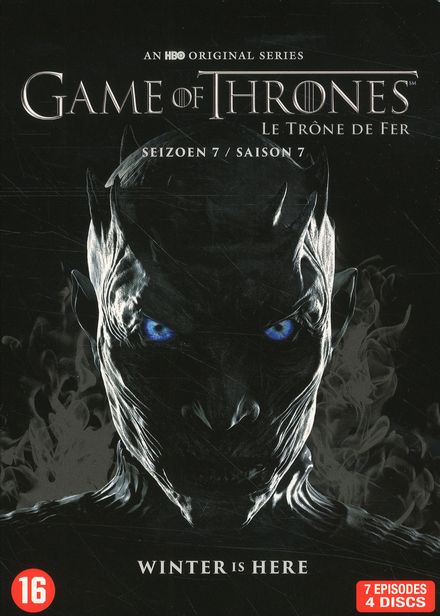 Based on the work of
George R.R. Martin 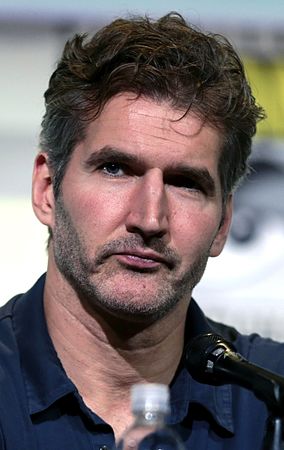 Benioff was born David Friedman in New York City, the youngest of three children in a Jewish family with ancestral roots in Austria, Romania, Germany, Poland and Russia. He is the son of Barbara (née Benioff) and Stephen Friedman, a former head of Goldman Sachs. He is a distant cousin of Salesforce founder Marc Benioff. He has two older sist…Read more on Wikipedia

Work of David Benioff in the library