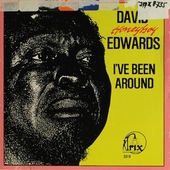 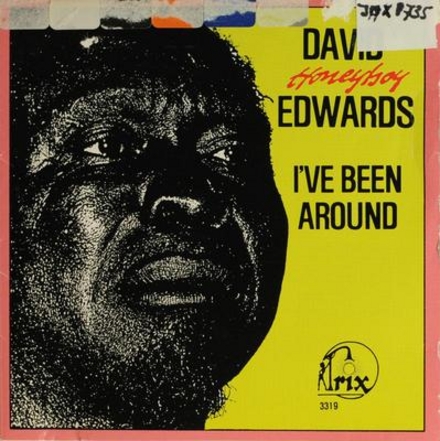 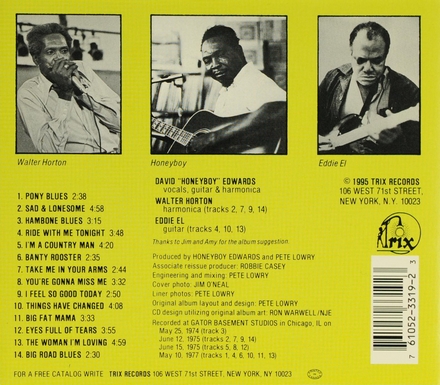 Title
I've been around

Edwards was born in Shaw, Mississippi. He learned to play music from his father, a guitarist and violinist. At the age of 14, he left home to travel with the bluesman Big Joe Williams, beginning life as an itinerant musician, which he maintained through the 1930s and 1940s. He performed with the famed blues musician Robert Johnson, with whom he developed a close friendship. Edwards was present on the night Johnson drank the poisoned whiskey that killed him, and his story has become the definitive version of Johnson's demise. Edwards also knew and played with other leading bluesmen in the Mississippi Delta, including Charley Patton, Tommy Johnson, and Johnny Shines. He described the itinerant bluesman's life:

On Saturday, somebody lik…Read more on Wikipedia

Work of David "Honeyboy" Edwards in the library