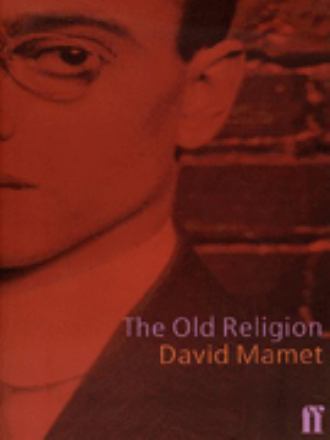 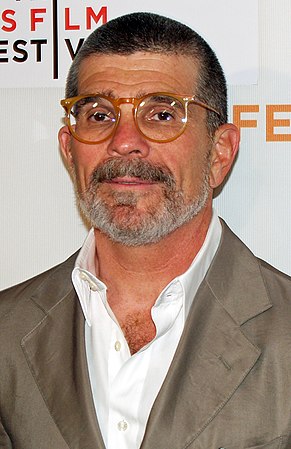 David Alan Mamet (; born November 30, 1947) is an American playwright, film director, screenwriter and author. He won a Pulitzer Prize and received Tony nominations for his plays Glengarry Glen Ross (1984) and Speed-the-Plow (1988). He first gained critical acclaim for a trio of off-Broadway 1970s plays: The Duck Variations, Sexual Perversity in Chicago, and American Buffalo. His plays Race and The Penitent, respectively, opened on Broadway in 2009 and previewed off-Broadway in 2017.

Work of David Mamet in the library

The cabin : reminiscence and diversions 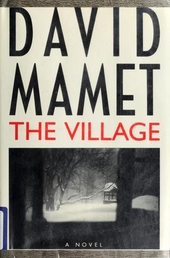 Wilson : a consideration of the sources : containing the original notes, errata, commentary, and the preface to… 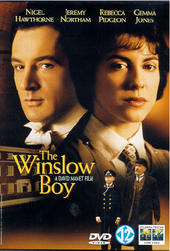 True and false : heresy and common sense for the actor 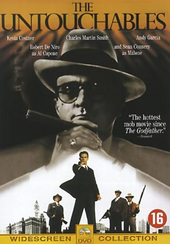 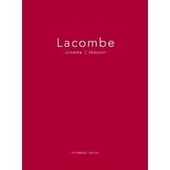 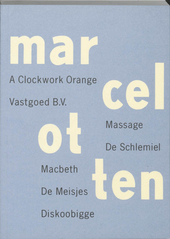 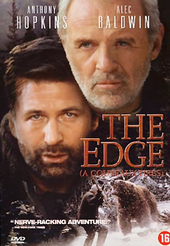 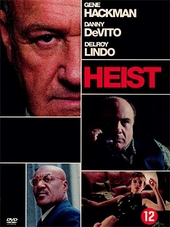 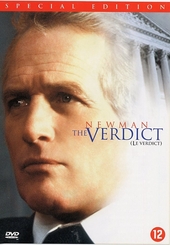 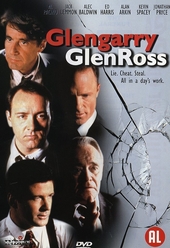 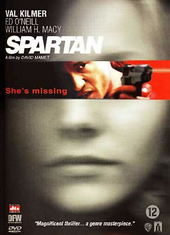