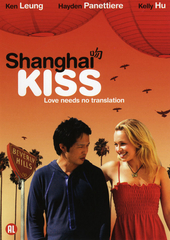 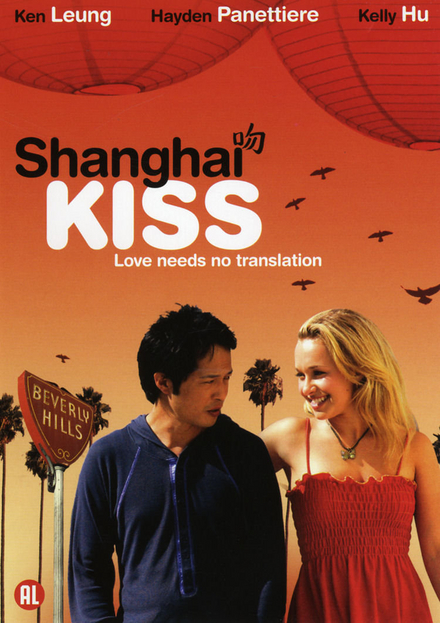 David Ren was born in Shanghai, China, and grew up in Queens, New York City. He started to study acting at the Neighborhood Playhouse at the age of nine. He attended the Bronx High School of Science, Professional Children's School, and the University of Redlands. He moved to Los Angeles in 2003 to pursue a filmmaking career. He married Athena Hu in 2005. They have two children together.

Work of David Ren in the library 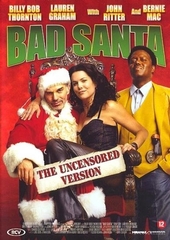 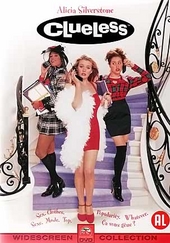 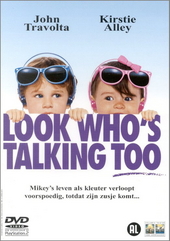 Look who's talking too 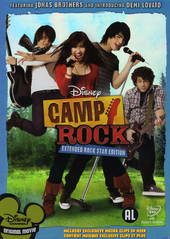 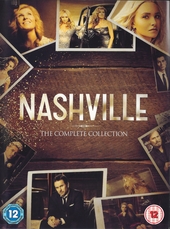 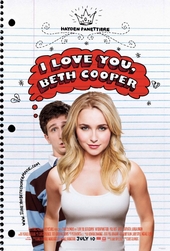 I love you, Beth Cooper 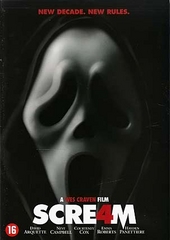 Hoodwinked too! Hood vs. evil 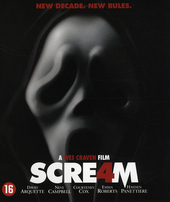