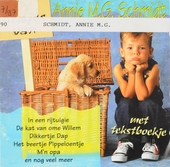 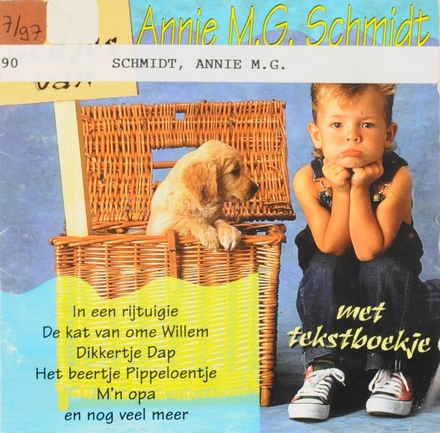 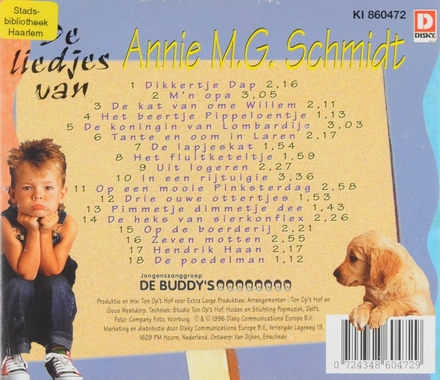 de Buddy's (also known as Jongenszanggroep de Buddy's) was a boys' show choir based in Delft, Netherlands that existed under this name from 1976 - 2005. The choir was founded as a traditional church choir in 1966 as De Nicolaessanghers with 30 voices from 9–16 years. Inspired from the French choir Les Poppys and their hit "Non, non, rien n'a changé" (No, no, nothing has changed, 1970) the choir was renamed and changed to the pop genre. In 2005 de Buddy's was succeeded by re-speKt.

de Buddy's has held performances in and outside the country, including for Beatrix of the Netherlands. Some performances supported social projects.

The best known buddy, as the members were called, was Jody Bernal (nl) who had a number one hit in 2000. Other notable members were Roy van den Akker, DJ Robin Meijers and Joost Verhoeff.

Work of De Buddy's in the library