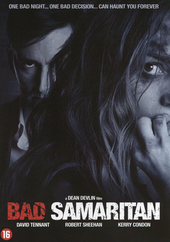 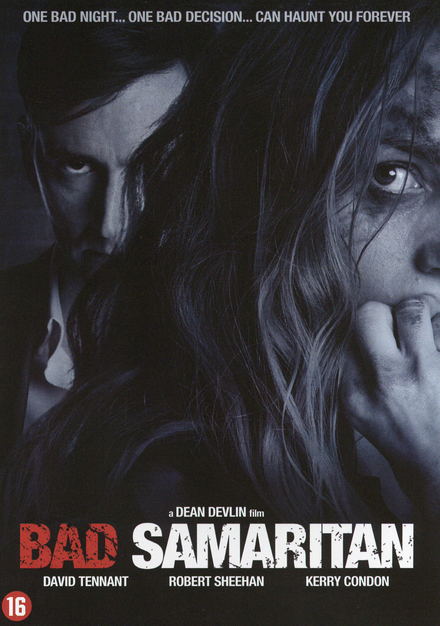 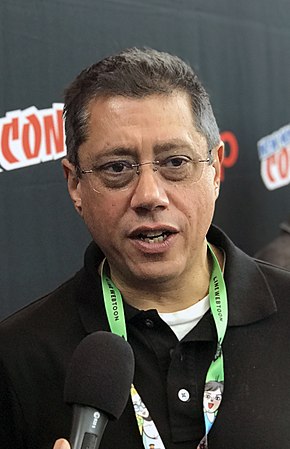 Dean Devlin (born August 27, 1962) is an American screenwriter, producer, television and film director and former actor. He is the founder of production company Electric Entertainment.

Devlin was born in New York City, the son of actress Pilar Seurat and Don Devlin, a writer, actor, and producer. His father was Jewish and his mother was Filipino. He is married to actress Lisa Brenner.

Devlin appeared as an actor on numerous television shows throughout the 1980s. He also appeared in films including My Bodyguard, The Wild Life, Real Genius and Martians Go Home. Due to his youthful appearance, Devlin often played teenage characters despite being in his 20s.

Work of Dean Devlin in the library 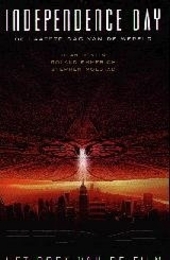 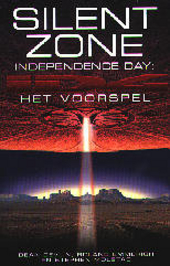 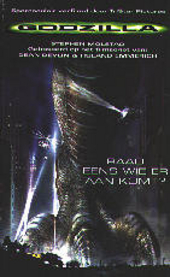 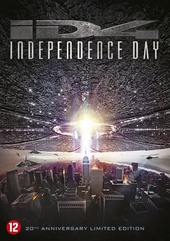 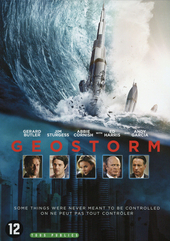 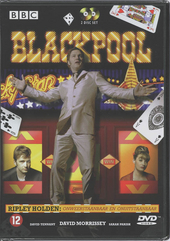 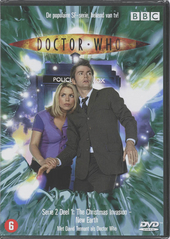 Takin' over the asylum 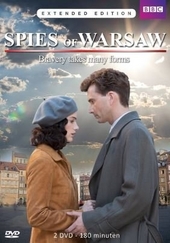 The spies of Warsaw 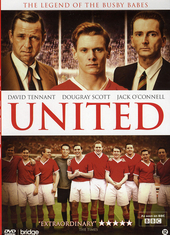 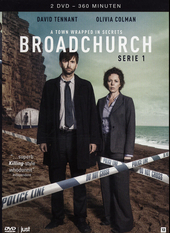 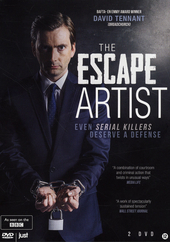 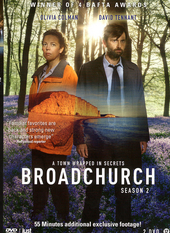 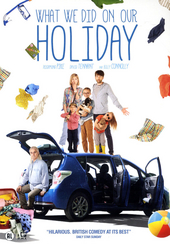 What we did on our holiday 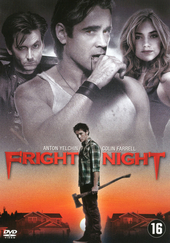 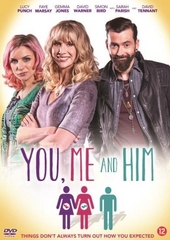 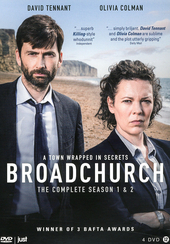 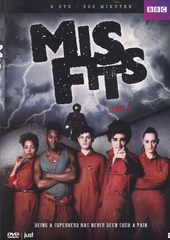 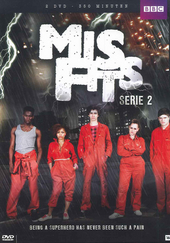 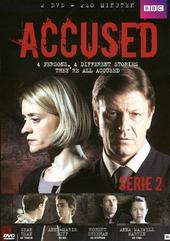 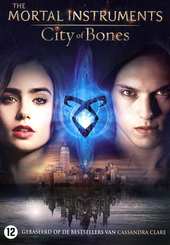 The mortal instruments : city of bones 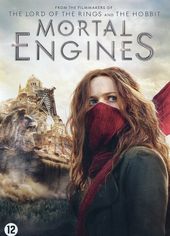