Original title
Where the crawdads sing

Delia Owens (born ca. 1949) is an American author and zoologist. Her debut novel Where the Crawdads Sing topped The New York Times Fiction Best Sellers of 2019 for 25 non-consecutive weeks. The book has been on New York Times Bestsellers lists for more than a year. She has also written the memoirs Cry of the Kalahari, The Eye of the Elephant, and Secrets of the Savanna, with her then-husband, Mark, about their time studying animals in Africa.

Work of Delia Owens in the library 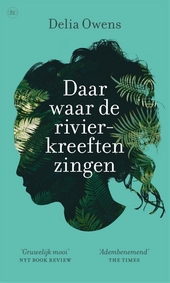 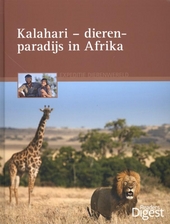