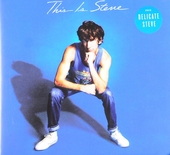 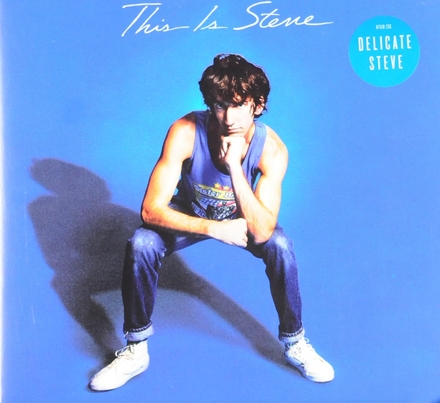 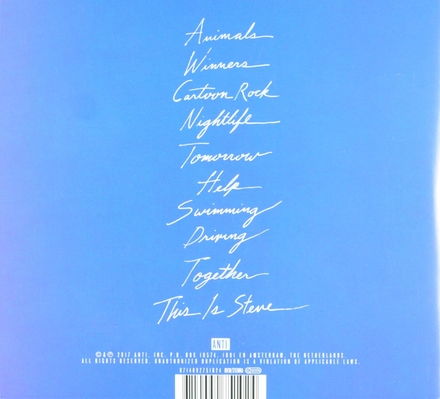 Title
This is Steve

Delicate Steve is the stage name of musician Steve Marion, an American multi-instrumentalist who leads the band of the same name. Delicate Steve's sound has been described as hand-crafted with elements of progressive rock, folksy twang, African rhythms, surf rock and 1970s pop. Marion has collaborated with a wide range of artists in a variety of styles and genres, performing live and recording in-studio with artists such as The Black Keys, Paul Simon, Amen Dunes, Mac DeMarco, Tame Impala, and others.

A resident of Fredon Township, New Jersey, he graduated from Pope John XXIII Regional High School in 2005; Warner Brothers had signed his band to a recording deal while he was still in high school.

After opening for Yeasayer at New York City's Governors Island in summer 2010 and a residency at Brooklyn club Union Pool, the band attracted media and record label attention. That year, Delicate Steve signed to Luaka Bo…Read more on Wikipedia

Work of Delicate Steve in the library

Till I burn up 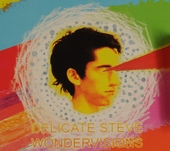 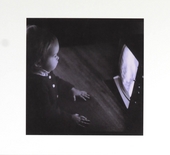