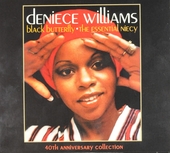 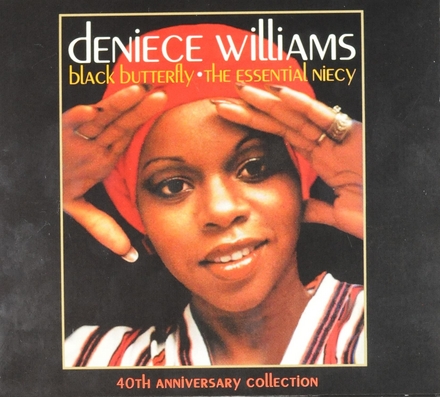 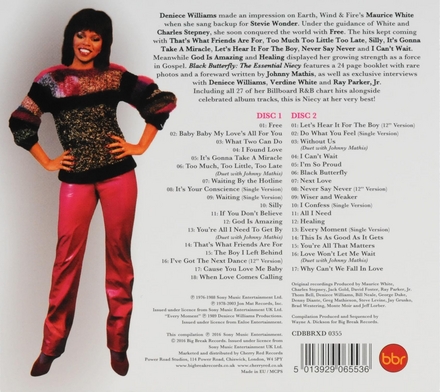 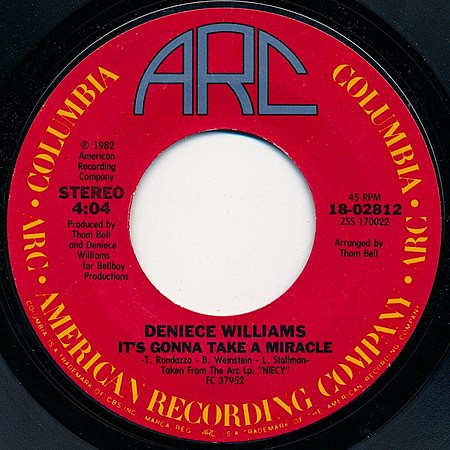 Deniece Williams (born June Deniece Chandler; June 3, 1951) is an American singer, songwriter and producer. Williams has been described as "one of the great soul voices" by the BBC. She is best known for the songs "Free", "Silly", "It's Gonna Take a Miracle" and two Billboard Hot 100 No.1 singles "Let's Hear It for the Boy" and "Too Much, Too Little, Too Late" (with Johnny Mathis). Williams has won four Grammys with twelve nominations altogether.

June Deniece Chandler was born and raised in Gary, Indiana.

She attended Morgan State University in Baltimore, Maryland, in the hopes of becoming a registered nurse and an anesthetist, but she dropped out after a year and a half. She recalled, "You have to be a good student to be in college, and I wasn't."

Williams started performing while a college student, "a part-time job…Read more on Wikipedia

Work of Deniece Williams in the library 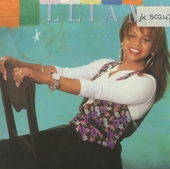 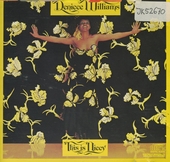 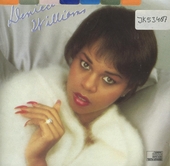 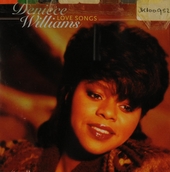 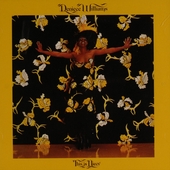 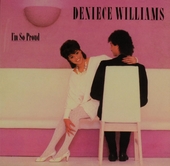 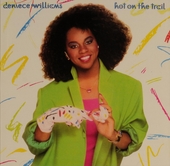 Hot on the trail 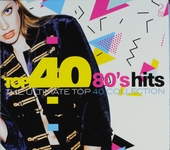 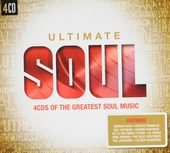 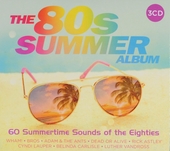 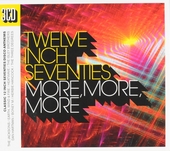 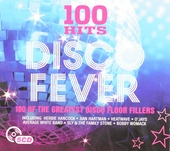 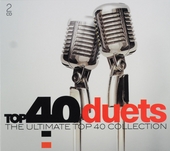 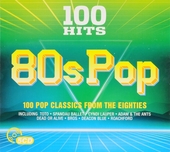 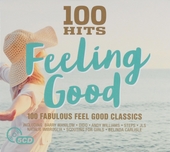 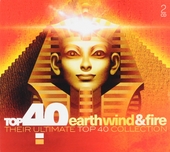 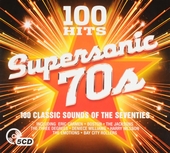