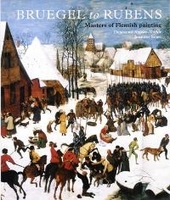 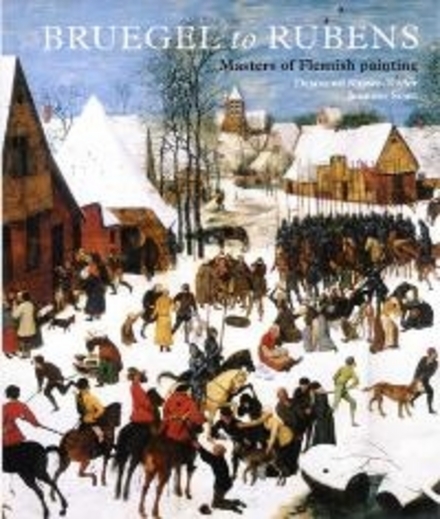 Desmond Philip Shawe-Taylor (born 30 September 1955) was Surveyor of the Queen's Pictures from 2005 to 2020. He succeeded Christopher Lloyd on Lloyd's retirement.

Shawe-Taylor is the son of Brian Newton Shawe-Taylor and Jocelyn Cecilia Shawe-Taylor. He was educated at Shrewsbury School, University College, Oxford, and the Courtauld Institute of Art in London.

Shawe-Taylor was a lecturer in the History of Art Department of the University of Nottingham from 1979 to 1996, and director of Dulwich Picture Gallery from 1996 to 2005, when he was succeeded by Ian Dejardin. He has published several books: Genial Company: the theme of genius in eighteenth-century British portraiture, 1987; The Georgians: eighteenth-century portraiture and society, 1990; Dramatic Art: theatrical paintings from the Garrick Club, 1997; Rembra…Read more on Wikipedia

Work of Desmond Shawe-Taylor in the library 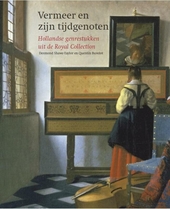 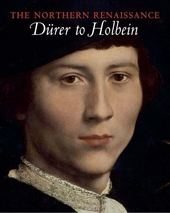