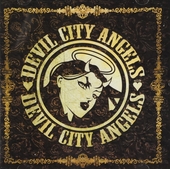 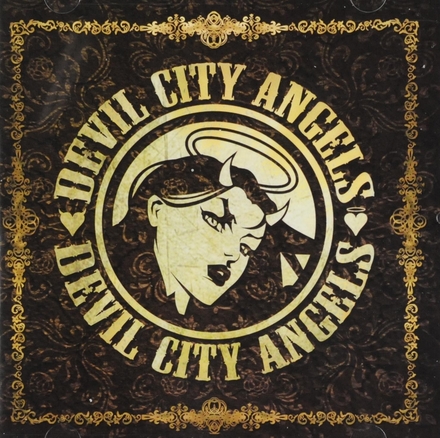 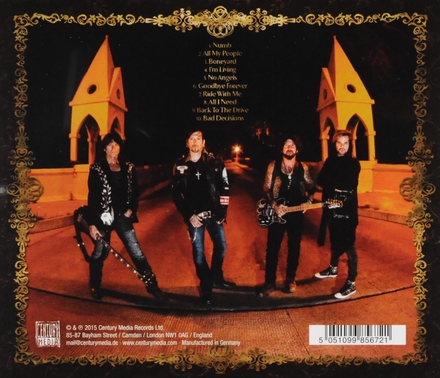 The new rock supergroup officially launched a website and posted some songs including their debut single "All My People" and "No Angels".

Following the recording of the band's debut album bassist Rudy Sarzo from Quiet Riot replaced Eric Brittingham and the band went on to release their debut music video for their single "Boneyard".

In July 2015, Devil City Angels released the single "All I Need" from their self-titled album which was produced by the band in Los Angeles and mixed in Nashville by Anthony Focx.

The self-titled debut album was officially released September 11, 2015. The album charted in Germany at #143.

In December 2015, Rockett announced that he had been battling thr…Read more on Wikipedia

Work of Devil City Angels in the library