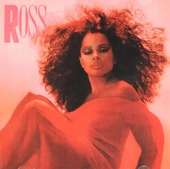 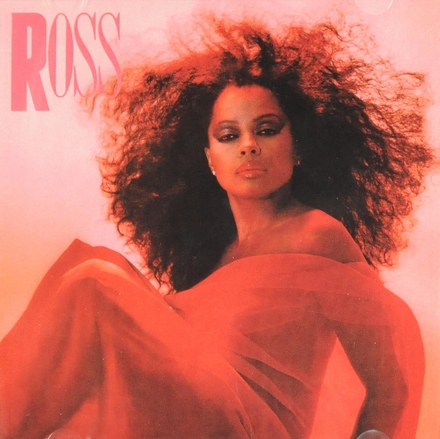 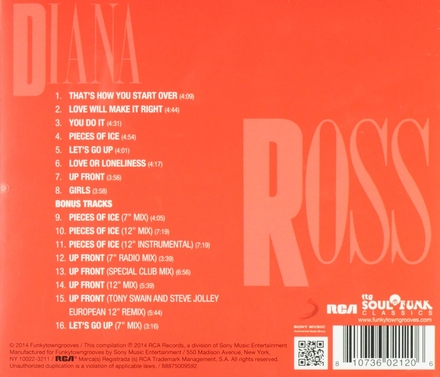 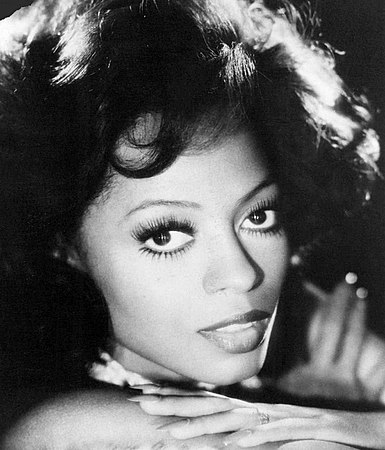 Diana Ross (born March 26, 1944) is an American singer, songwriter and actress from Detroit. She rose to fame as the lead singer of the vocal group the Supremes, who became Motown's most successful act during the 1960s and one of the world's best-selling girl groups of all time. They remain the best-charting female group in history, with a total of twelve number-one hit singles on the US Billboard Hot 100, including, "Where Did Our Love Go", "Baby Love", "Come See About Me", and "Love Child".

Following departure from the Supremes in 1970, Ross embarked on a successful solo career in music, film, television and on stage. Her eponymous debut solo album, featured the U.S. number-one hit "Ain't No Mountain High Enough" and music anthem "Reach Out and Touch (Somebody's Hand)". It was followed with her second solo album, Everything Is Everything, which spawned her first UK number-one single "I'm Still Waiting". She continued her …Read more on Wikipedia

Work of Diana Ross in the library 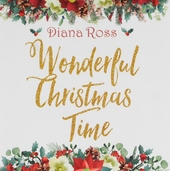 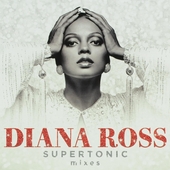 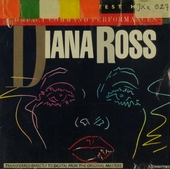 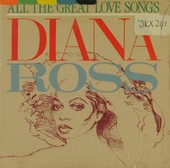 All the great love songs 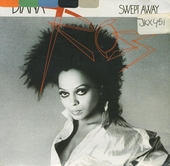 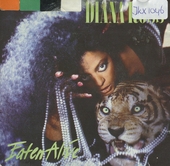 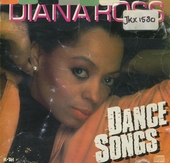 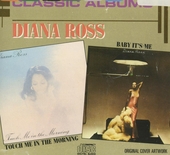 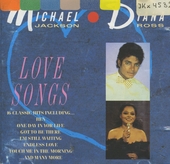 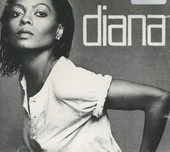 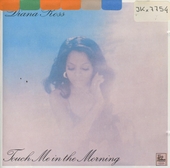 Touch me in the morning 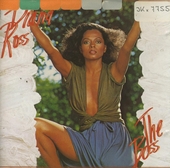 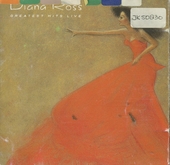 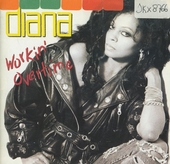 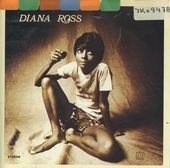 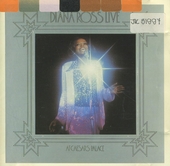 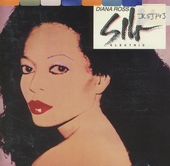 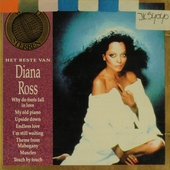