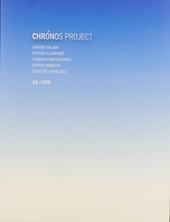 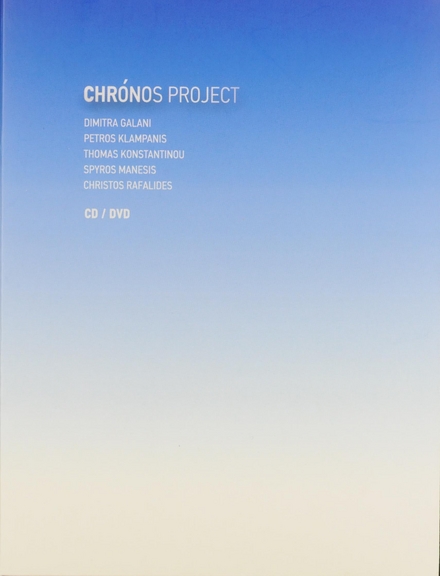 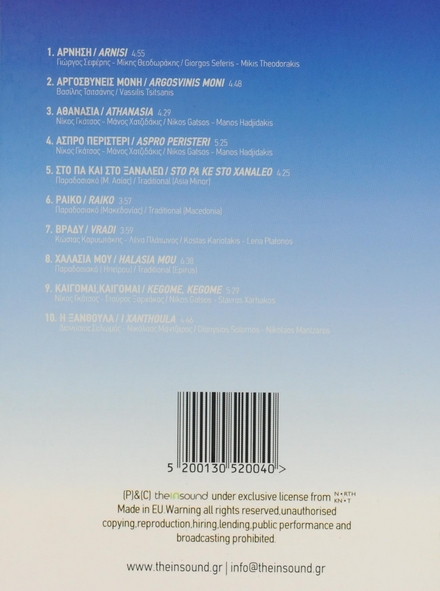 Galani was born 1952 in Athens and started her musical career, aged 16, with creations of Dimos Moutsis and Nikos Gatsos released on album 'A Smile' [gr: 'Ενα χαμόγελο'].

Galani continues to cooperate with notable Greek composers and performers. Apart from Hatzidakis, she cooperated with composers such as Dimos Moutsis, Manos Loizos, Giorgos Hatzinasios, Giannis Spanos, Vassilis Tsitsanis, Mikis Theodorakis and performers such as Alkistis Protopsalti and Xaris Alexiou. Her discography spans both traditional laika and entekhna genres as well as pop and the Greek New Wave.

In recent years, Galani also started to write her own music as well as music for fil…Read more on Wikipedia

Work of Dimitra Galani in the library 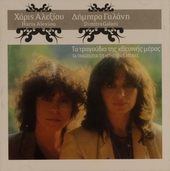 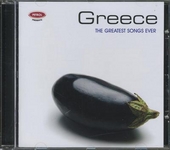 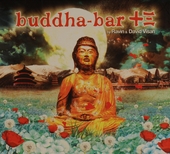 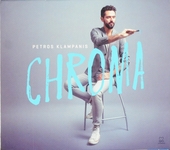 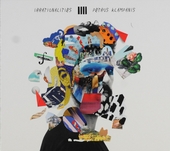 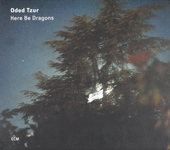 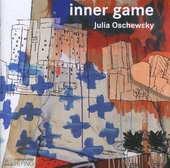 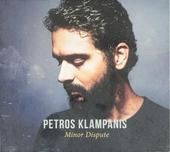 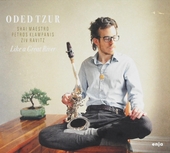 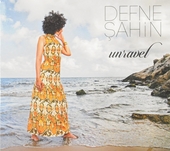 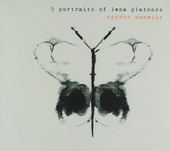