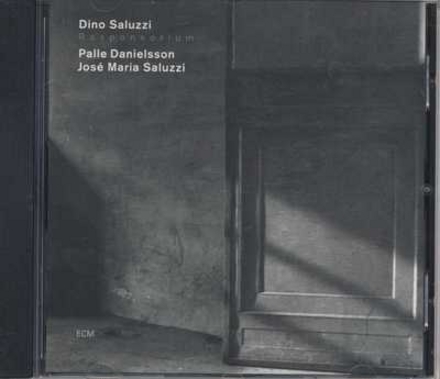 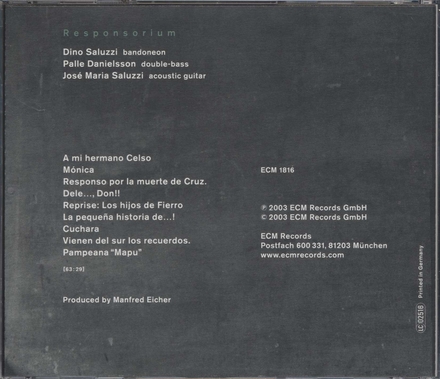 Timoteo "Dino" Saluzzi (born 20 May 1935) is an Argentinian bandoneon player. He is the son of Cayetano Saluzzi and the father of guitarist José Maria Saluzzi.

Timoteo "Dino" Saluzzi was born in Campo Santo, Salta Province, Argentina. He began playing the bandoneon as a child. His father Cayetano Saluzzi was influential in his involvement with music. For much of his youth, Saluzzi lived in Buenos Aires.

Dino has been playing the bandoneon since his childhood. Other than his father, he was influenced by Salta musicians such as Cuchi Leguizamón, and by the lyrical strain of the tango of Francisco de Caro and Agustín Bardi. Dino described the vividness of his musical sketches as "an imaginary return" to the little towns and villages of his childhood. As a youth in Buenos Aires,…Read more on Wikipedia

Work of Dino Saluzzi in the library 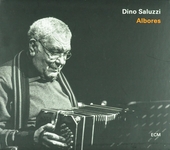 Once upon a time-far away in ...
Dino Saluzzi 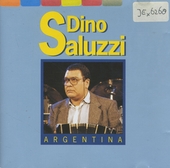 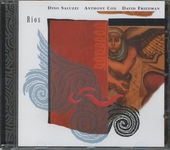 From the green hill
Tomasz Stanko 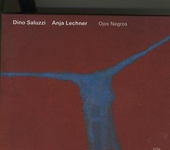 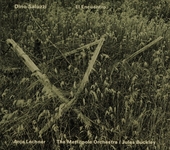 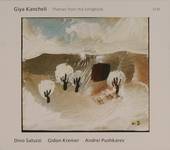 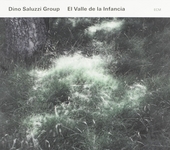 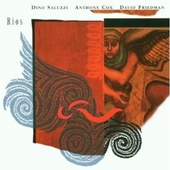 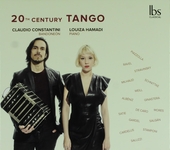 The pilgrim and the stars
Enrico Rava

Angel of the presence
John Taylor 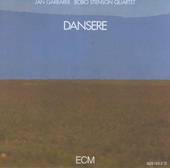 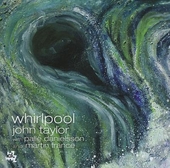 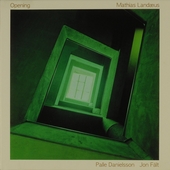 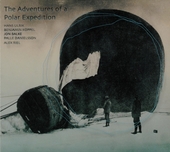 The adventures of a Polar expedition
Hans Ulrik 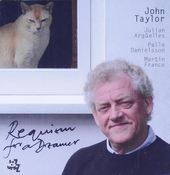 Requiem for a dreamer
John Taylor 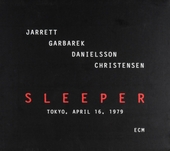 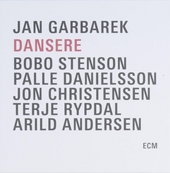 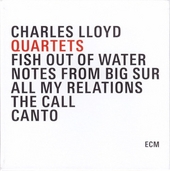 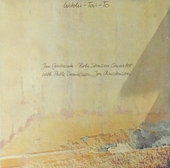 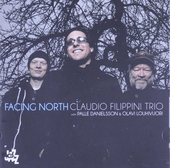 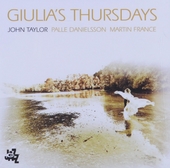 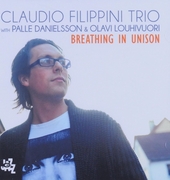 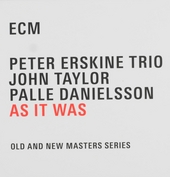 As it was : old and new masters series
Peter Erskine