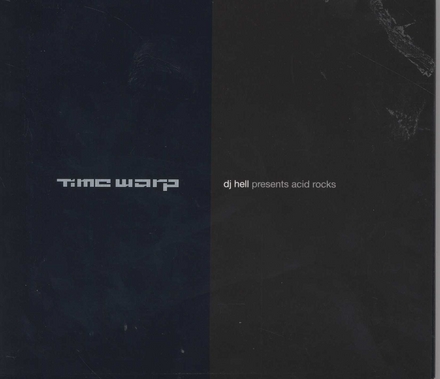 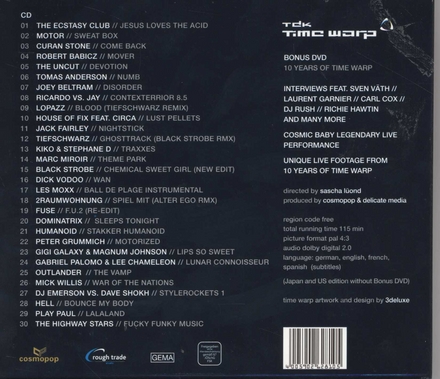 DJ Hell described his musical beginnings in an interview with The European, telling them “I was socialized with German electronic music of the 1960s and 1970s. There were no commercial aspirations; it was all about experimentation.”

Hell has worked as a DJ since 1978. Starting in 1983, he began working as a DJ at Club Libella in Kirchweidach, Germany, near his hometown of Altenmarkt an der Alz. This would be his first residency, where he cultivated his eclectic style of mixing New Wave, Ska, Punk, Rockabilly, Hip hop, and Disco in the same set. Further residencies followed, at Park Café and Tanzlokal Grössenwahn in Munich, where, as one of the first house DJs in Germany he regularly performed at house music parties. In 1987 he organized the first …Read more on Wikipedia

Work of DJ Hell in the library 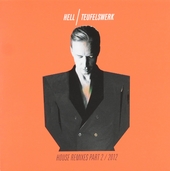 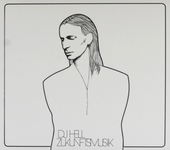 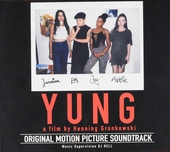 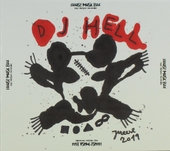 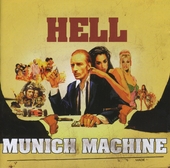 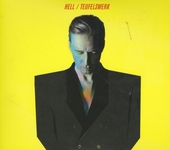 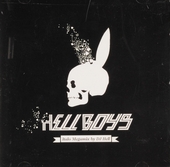 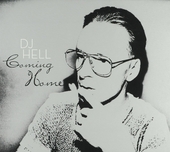