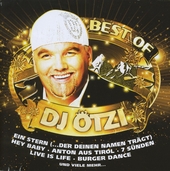 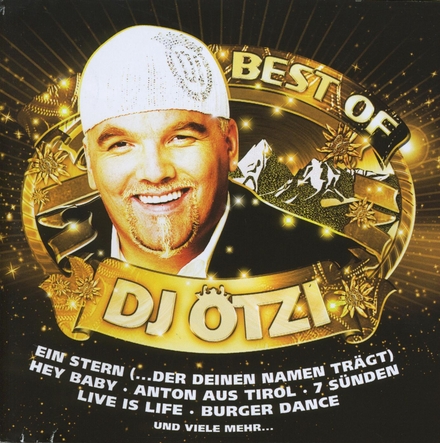 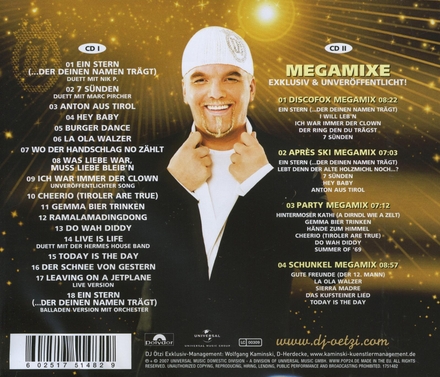 Gerhard "Gerry" Friedle (born 7 January 1971), better known by his stage name DJ Ötzi (pronounced [ˈdiːdʒɛɪ ˈœtsiː]), is an Austrian pop and Schlager singer. Successful mainly in German-speaking countries, he is best known in the English-speaking world for his 2000 single "Hey Baby (Uhh, Ahh)", a cover version of the Bruce Channel song "Hey! Baby". His stage name comes from Ötzi the Iceman, the name given to the 5,300-year-old frozen remains of a mummified man discovered in 1991 in South Tyrol's Ötztal Alps.

Ötzi was born Gerhard Friedle in St. Johann, Tirol, the son of Anton Friedle. Shortly after birth, his mother, aged 17 at the time, gave him up for adoption. He was raised by foster parents and later by his paternal grandparents in the nearby village of…Read more on Wikipedia

Work of DJ Ötzi in the library 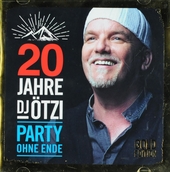 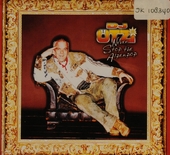 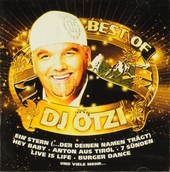 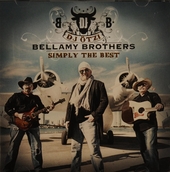 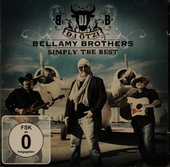 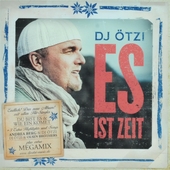 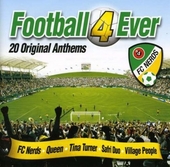 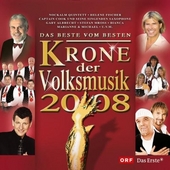 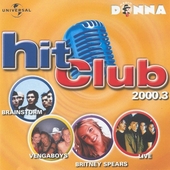 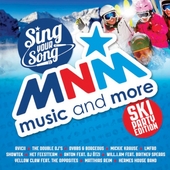