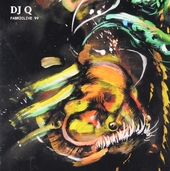 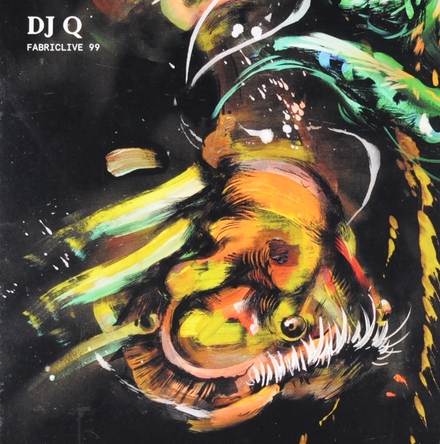 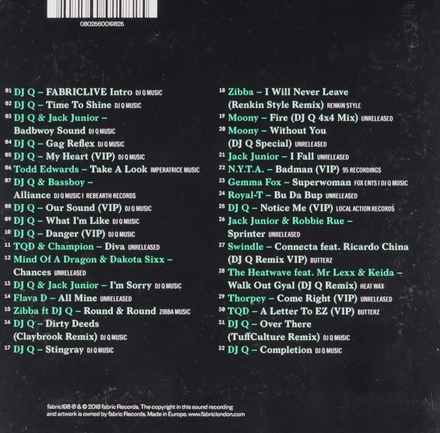 Shollen Quarshie (born 1985), known by his stage name DJ Q, is an English DJ and record producer from Huddersfield. He forms part of the group TQD alongside Flava D and Royal-T.

He is not to be confused with the Glasgow DJ of the same name (real name Paul Flynn).

DJ Q’s musical journey started from a young age at The Nook in Holmfirth, listening to music played by his parents. It was at the age of 12 when 'Q' first got involved with the UK garage scene, buying vinyls and tape packs. When his vinyl collection grew larger Q finally got a pair of record decks in his bedroom. After teaching himself to mix, Q started to get bookings at local parties at the age of 15, before learning to produce music the next year at college.Who became the northern baseline music pioneer.

Q's break on radio came in 2004, when a friend working at B…Read more on Wikipedia

Work of DJ Q in the library