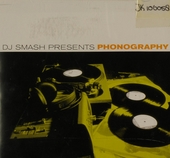 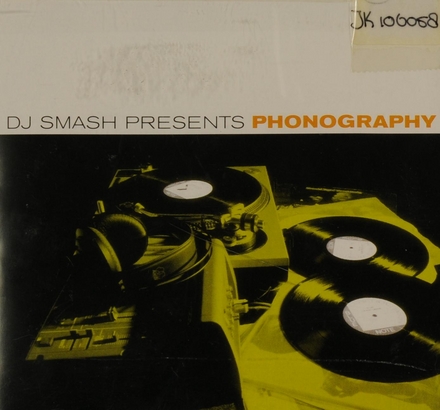 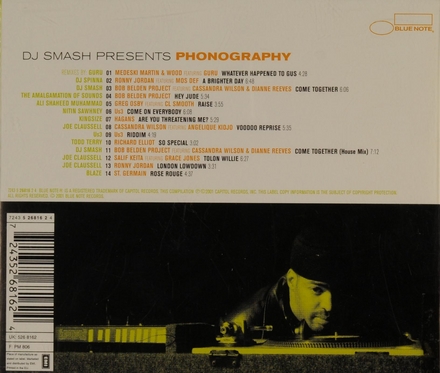 He was born in 1982 in Perm, Russia. In 2006 he released "Moscow Never Sleeps", which gives him a boost into a popular artist. In 2008 at MTV Russian Music Awards, DJ Smash received nominations for “Debut of the Year” and “Best Dance Album”. In 2009 he received the Russian Golden Gramophone Award. Shirman started 2014 with shows in Paris (Club 79) and New York (Provocateur).

During the 2018 presidential elections, he became a member of the Putin Team movement, which supported Vladimir Putin, and became the author of the "Guiding Star" anthem.

Work of DJ Smash in the library