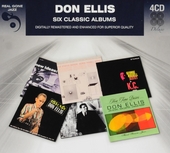 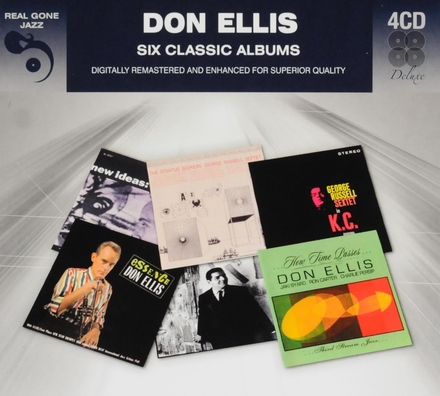 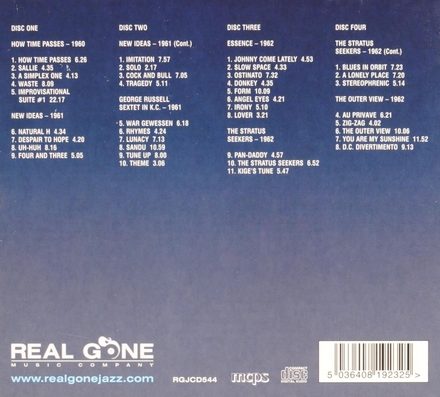 Donald Johnson Ellis (July 25, 1934 – December 17, 1978) was an American jazz trumpeter, drummer, composer, and bandleader. He is best known for his extensive musical experimentation, particularly in the area of time signatures. Later in his life he worked as a film composer, contributing a score to 1971's The French Connection and 1973's The Seven-Ups.

Ellis was born in Los Angeles, California, on July 25, 1934. His father was a Methodist minister and his mother a church organist. He attended West High School in Minneapolis, MN. After attending a Tommy Dorsey Big Band concert, he first became interested in jazz. Other early inspirations were Louis Armstrong and Dizzy Gillespie. He graduated from Boston University in 1956 with a music composition degree.

Work of Don Ellis in the library 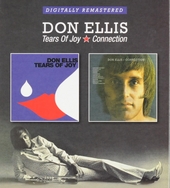 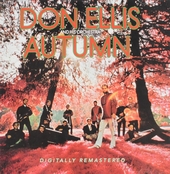 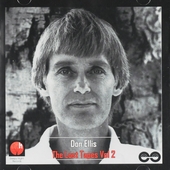 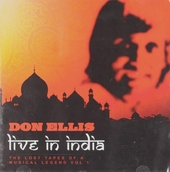 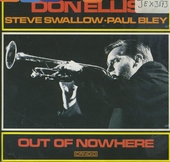 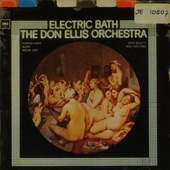 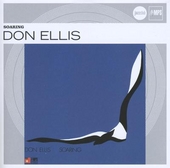 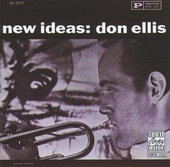 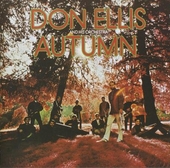 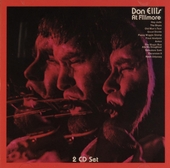 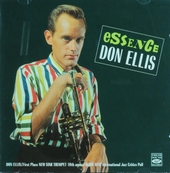 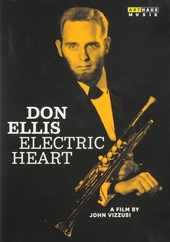 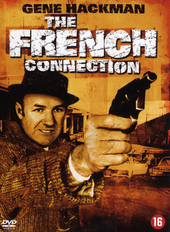 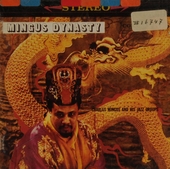 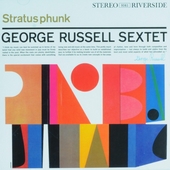 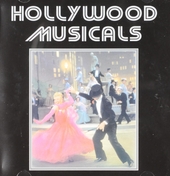 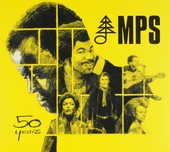 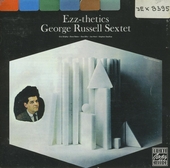 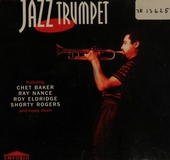