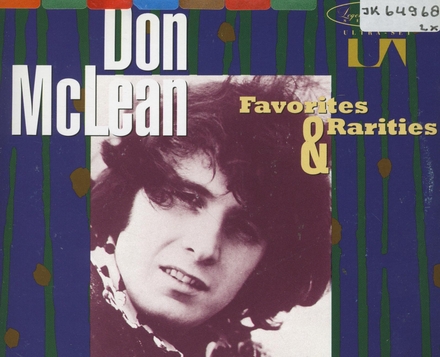 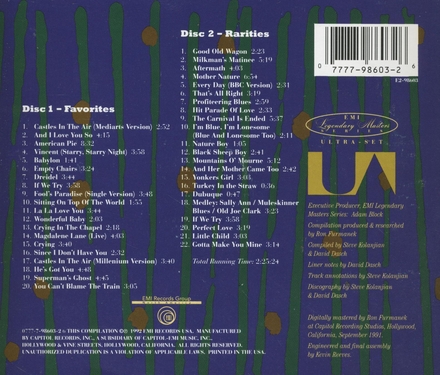 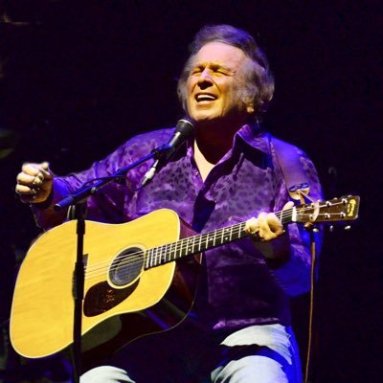 Donald McLean III (born October 2, 1945) is an American singer-songwriter, best known for his 1971 hit song "American Pie", an 8.5-minute folk rock "cultural touchstone" about the loss of innocence of the early rock and roll generation.

His composition "And I Love You So" has been sung by Elvis Presley, Perry Como, Helen Reddy, Glen Campbell, and others, and in 2000, Madonna had a hit with a rendition of "American Pie".

In 2004, he was inducted into the Songwriters Hall of Fame. In January 2018, BMI certified that "American Pie" and "Vincent" had reached five million and three million airplays respectively.

Work of Don McLean in the library 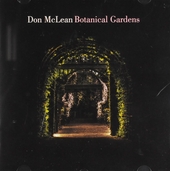 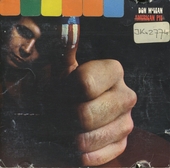 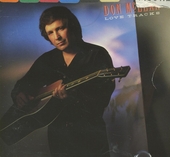 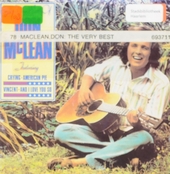 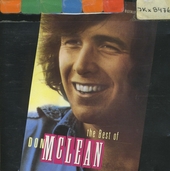 The best of Don McLean 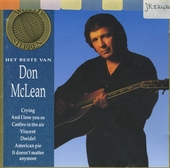 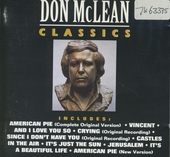 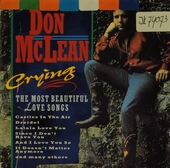 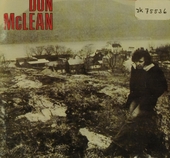 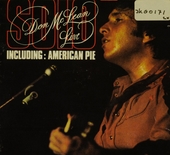 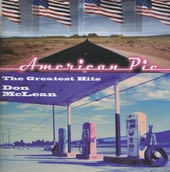 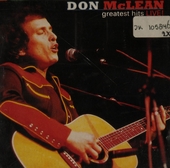 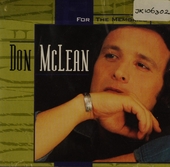 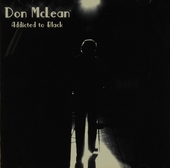 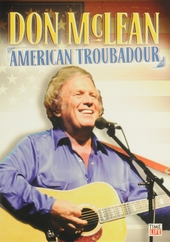 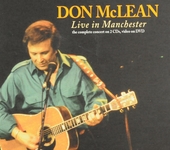 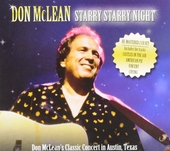