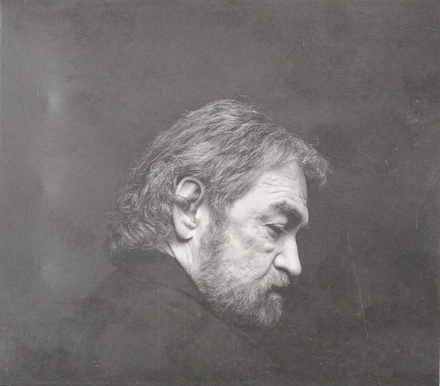 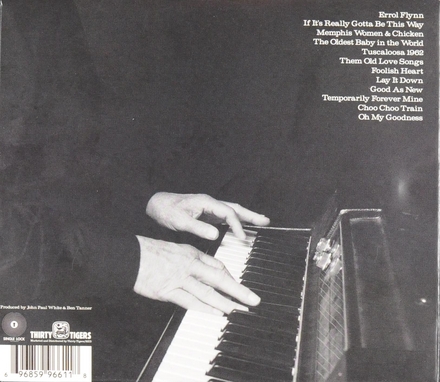 Donald Ray Fritts (November 8, 1942 – August 27, 2019) was an American session musician and songwriter. A recording artist in his own right, he was Kris Kristofferson's keyboardist for over forty years. In 2008, he was inducted into the Alabama Music Hall of Fame.

He began playing drums in local bands such as The Satellites and Hollis Dixon & the Keynotes at age 15, and later developed into a session keyboard player.

In 1965, Fritts signed with a Nashville publishing company. Songs which he wrote were recorded by Charlie Rich and Jerry Lee Lewis. He later met Kris Kristofferson who was just beginning a ca…Read more on Wikipedia

Work of Donnie Fritts in the library 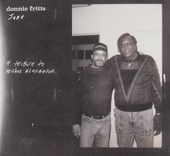 June : A tribute to Arthur Alexander 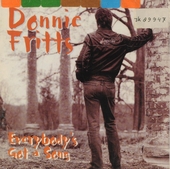 Everybody's got a song 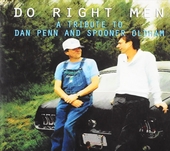 Do right men : A tribute to Dan Penn and Spooner Oldham 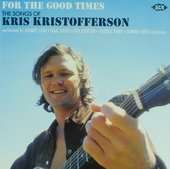 For the good times : The songs of Kris Kristofferson

It came from Memphis 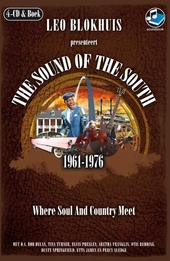 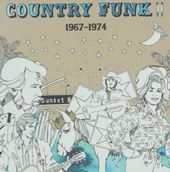