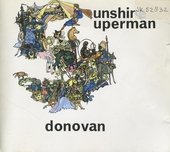 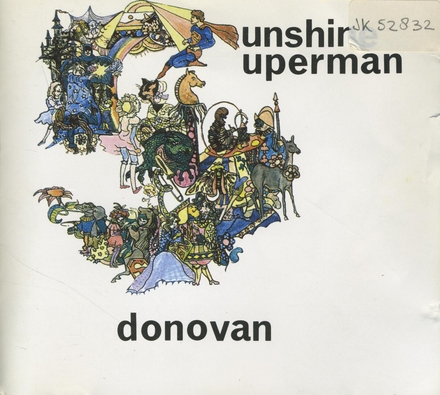 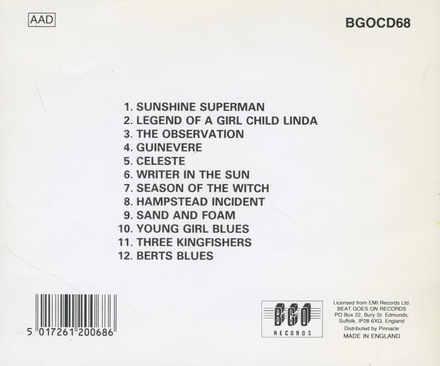 Donovan Phillips Leitch (born 10 May 1946) is a Scottish singer, songwriter and guitarist. He developed an eclectic and distinctive style that blended folk, jazz, pop, psychedelic rock, and world music (notably calypso). He has lived in Scotland, Hertfordshire (England), London, California, and since at least 2008 in County Cork, Ireland, with his family. Emerging from the British folk scene, Donovan reached fame in the United Kingdom in early 1965 with live performances on the pop TV series Ready Steady Go!.

Having signed with Pye Records in 1965, he recorded singles and two albums in the folk vein for Hickory Records (US company), after which he signed to CBS/Epic Records in the US – the first signing by the company's new vice-president Clive Davis – and became more successful internationally. He began a long and successful collaboration with leading British independent record producer Mickie Most, scoring multiple hit singles a…Read more on Wikipedia

Work of Donovan in the library 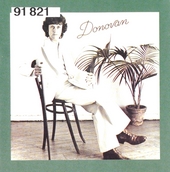 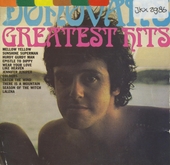 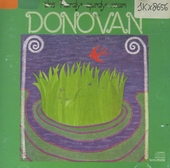 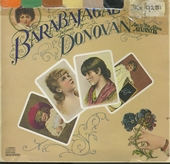 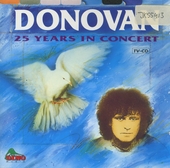 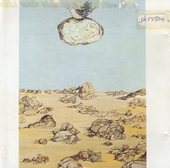 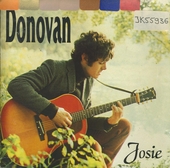 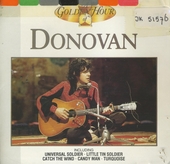 A golden hour of Donovan

A gift from a flower to a garden 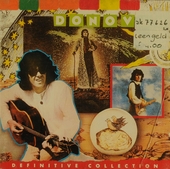 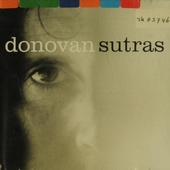 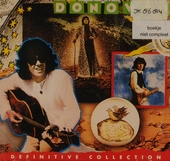 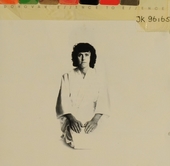 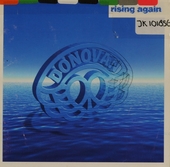