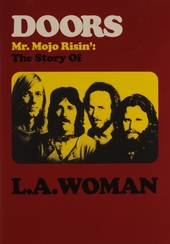 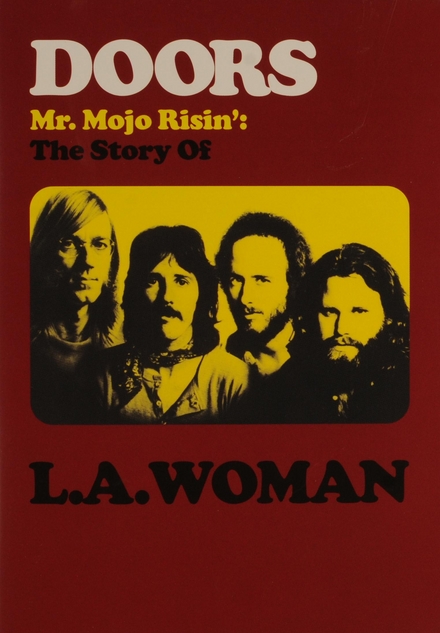 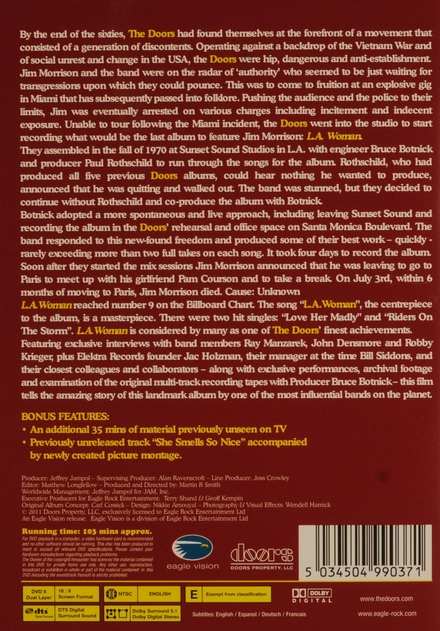 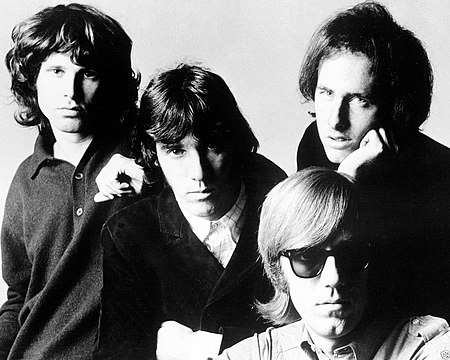 The Doors were an American rock band formed in Los Angeles in 1965, with vocalist Jim Morrison, keyboardist Ray Manzarek, guitarist Robby Krieger, and drummer John Densmore. They were among the most controversial and influential rock acts of the 1960s; mostly due to Morrison's lyrics and voice, along with his erratic stage persona, and the group was widely regarded as an important part of the era's counterculture.

The band took its name from the title of Aldous Huxley's book The Doors of Perception, itself a reference to a quote by William Blake. After signing with Elektra Records in 1966, the Doors with Morrison released six albums in five years, some of which are considered among the greatest of all time, including their self-titled debut (1967), Strange Days (1967), and L.A. Woman (1971). They were one of the most successful bands during that time and by 1972 the Doors had sold over 4 million albums domestically an…Read more on Wikipedia 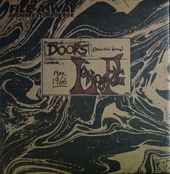 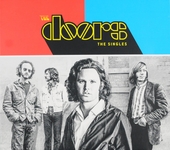 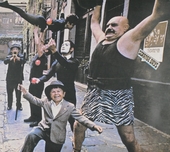 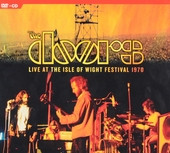 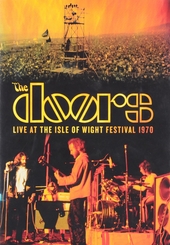 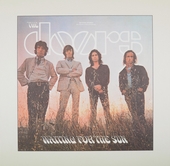 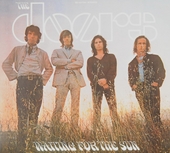 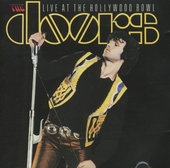 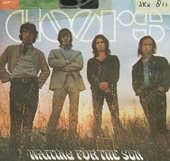 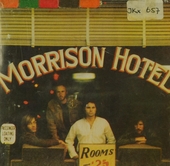 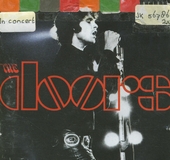 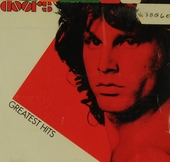 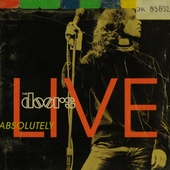 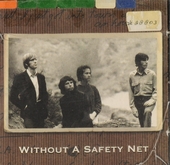