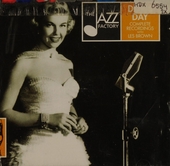 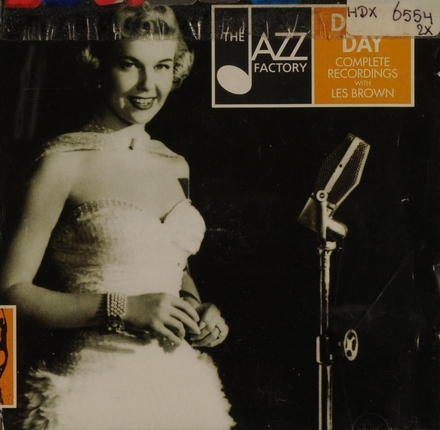 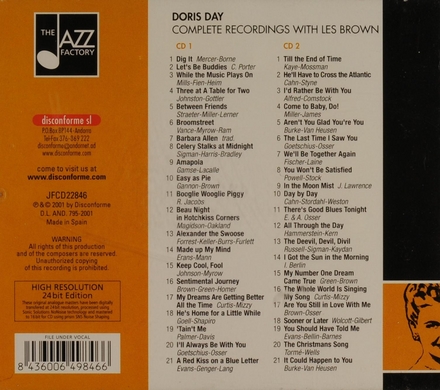 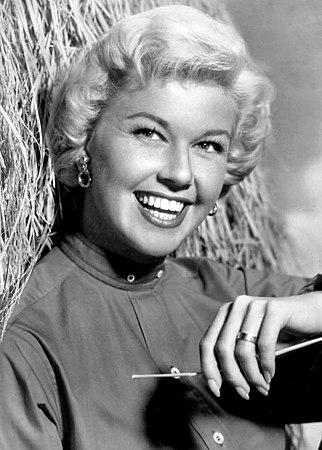 Doris Day (born Doris Mary Anne Kappelhoff; April 3, 1922 – May 13, 2019) was an American actress, singer, and animal welfare activist. She began her career as a big band singer in 1939, achieving commercial success in 1945 with two No. 1 recordings, "Sentimental Journey" and "My Dreams Are Getting Better All the Time" with Les Brown & His Band of Renown. She left Brown to embark on a solo career and recorded more than 650 songs from 1947 to 1967.

Day was one of the biggest film stars in the 1950s–1960s era. Day's film career began during the Golden Age of Hollywood with the film Romance on the High Seas (1948). She starred in films of many genres, including musicals, comedies, dramas, and thrillers. She played the title role in Calamity Jane (1953) and starred in Alfred Hitchcock's The Man Who Knew Too Much (1956) with James Stewart. Her best-known films are those in which she co-starred with Rock Hudson,…Read more on Wikipedia

Work of Doris Day in the library 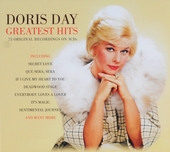 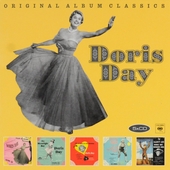 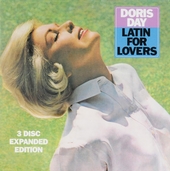 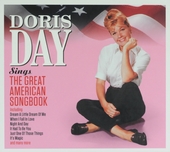 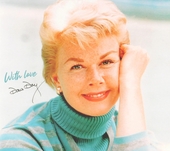 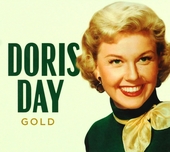 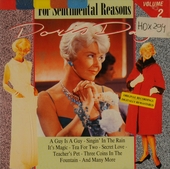 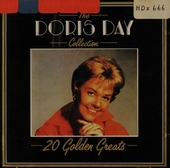 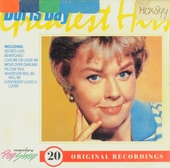 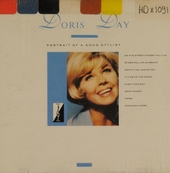 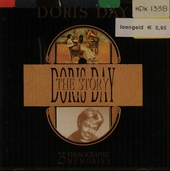 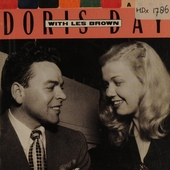 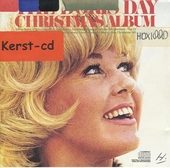 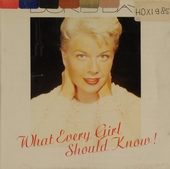 What every girl should know 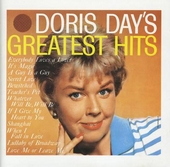 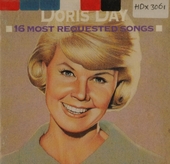 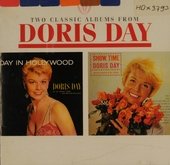 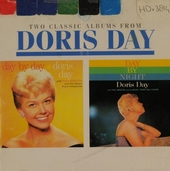 Day by day / Day by night 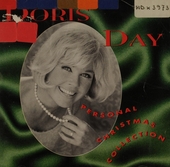