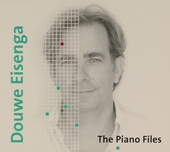 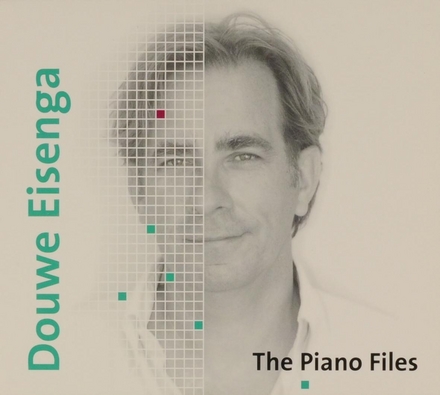 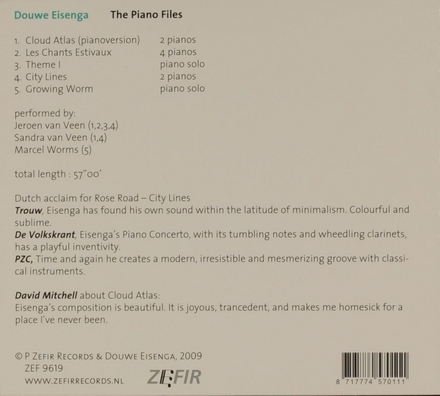 Douwe Eisenga (born 1961, in Apeldoorn) is a Dutch composer. His most known work is Requiem Aeternam 1953, composed on an occasion of the 50th North Sea flood of 1953 anniversary.

Eisenga is a self-taught musician and has begun composing music for theatre and films in 1980s. From 1990 to 1996, he studied composition with Julius Ament and Wim Dirriwachter at Prince Claus Conservatoire in Groningen.

In the last years, he composed various works for musical ensembles as Xenakis Ensemble, Francis B. Quartet or the pianists Gerard Bouwhuis and Marcel Worms. In 1999, his CD Rivius II recorded by pianist Rien Balkenende was published. Then, in 2001, his piece Growing worm, stabbing his back-part slowly into the blues was published on his CD More new blues for piano. In the same years Eisenga appeared in Vlissingen to make premiere performance of Kabaal (Kabbalah), his chamber music piece about Michiel de Ruyter, at the Zeeland Nazomer…Read more on Wikipedia

Work of Douwe Eisenga in the library 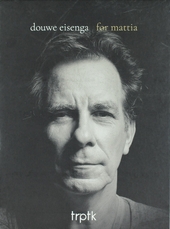 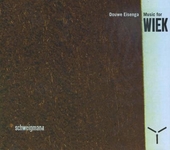 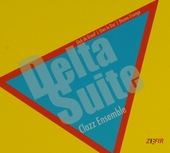 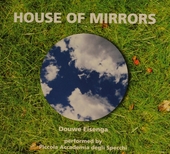 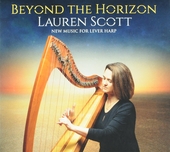 Beyond the horizon : new music for lever harp 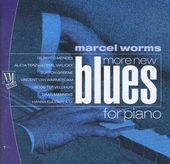 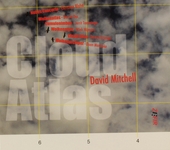 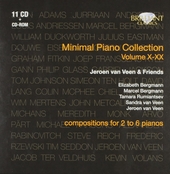