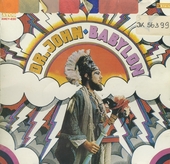 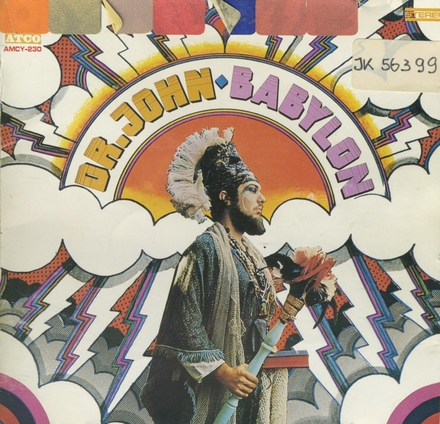 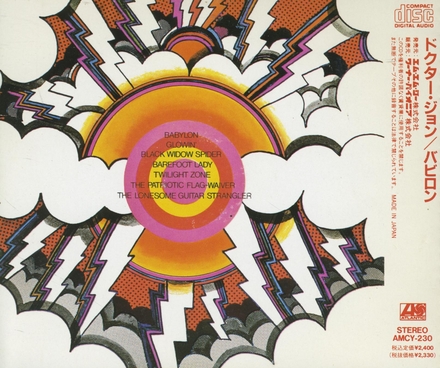 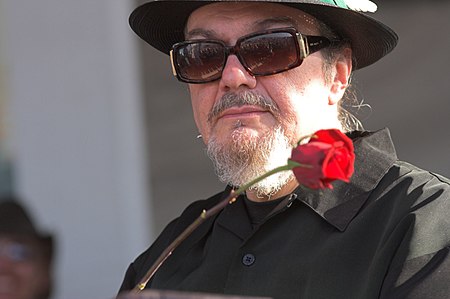 Active as a session musician from the late 1950s until his death, he gained a following in the late 1960s after the release of his album Gris-Gris and his appearance at the Bath Festival of Blues and Progressive Music. He typically performed a lively, theatrical stage show inspired by medicine shows, Mardi Gras costumes, and voodoo ceremonies. Rebennack recorded thirty studio albums and nine live albums, as well as contributing to thousands of other musicians' recordings. In 1973 he achieved a top-10 hit single with "Right Place, Wrong Time".

The winner of six Grammy Awards, Rebennack was inducted into the Rock and Roll Hall of Fame by singer John Legend in March 2011. In May 2013, Rebennack received an honorary doctorate of fine ar…Read more on Wikipedia 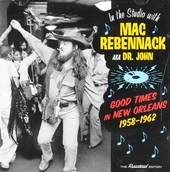 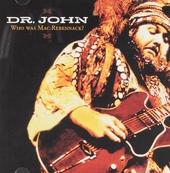 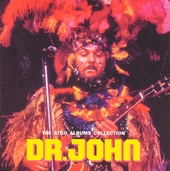 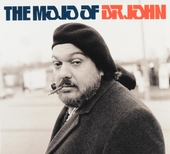 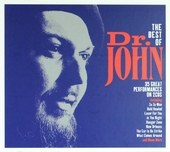 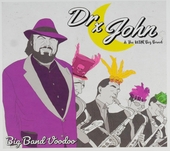 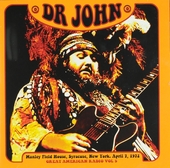 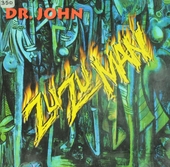 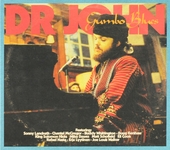 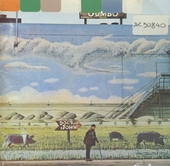 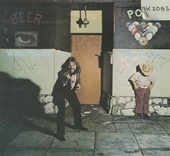 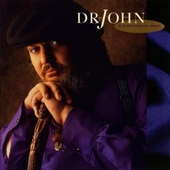 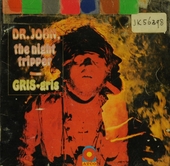 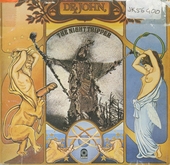