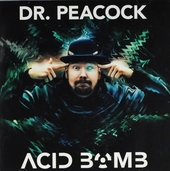 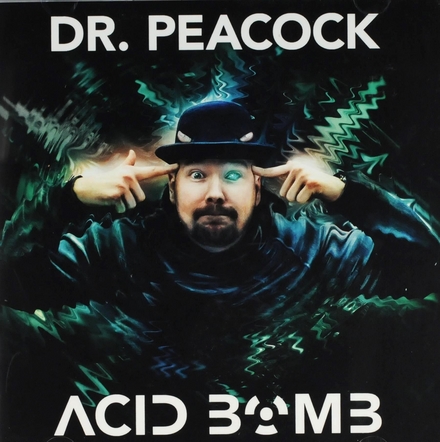 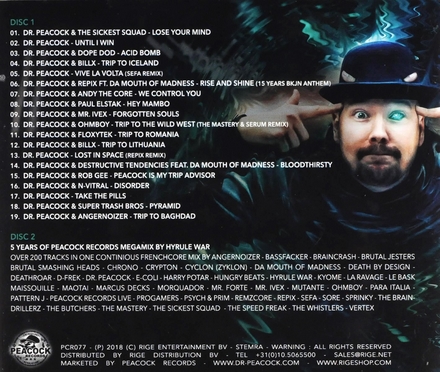 Stefan Petrus Dekker (born 31 July 1988), better known by his stage name Dr. Peacock, is a Dutch frenchcore DJ and record producer. He has performed on the main stages of major festivals like Thunderdome, Defqon.1, Qlimax and Dominator.

Dr. Peacock was born in Alkmaar, Netherlands on 31 July in 1988. In 2005, he found some frenchcore records from The Sickest Squad and DJ Radium, which inspired him to become a frenchcore artist. In 2010, he began his career as a music producer. He quickly gained the attention of BKJN, a Dutch event production company, which asked him to perform at one of their events. The success of his performance event led to BKJN co-hosting an event with him called "Vive la Frenchcore" in 2013. That same year, Dr. Peacock collaborated with Angerfist to produce a track for his album The Deadfaced Dimension.

Work of Dr. Peacock in the library 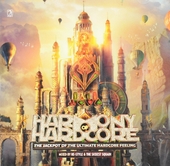 Harmony of hardcore : Mixed by Re-Style & The Sickest Squad 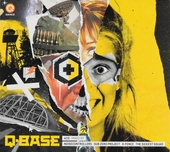 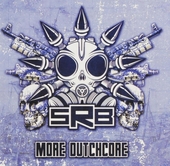 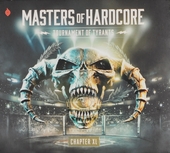 Master of hardcore : Tournament of tyrants 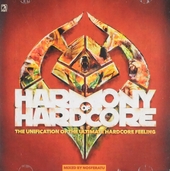 Harmony of hardcore - the unification of the ultimate hardcore feeling 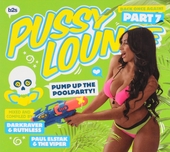 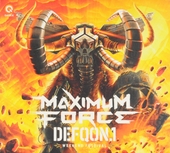 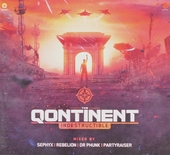 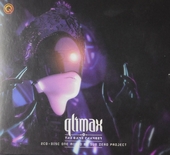 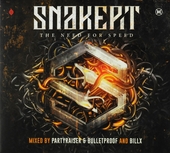 Snakepit : The need for speed 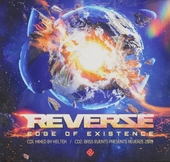 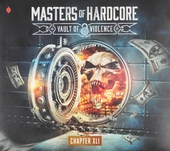 Masters of hardcore : Vault of violence 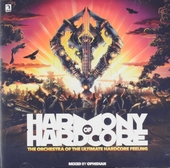 Harmony of hardcore : The orchestra of the ultimate hardcore feeling 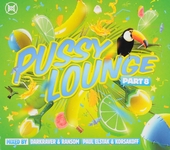