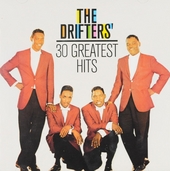 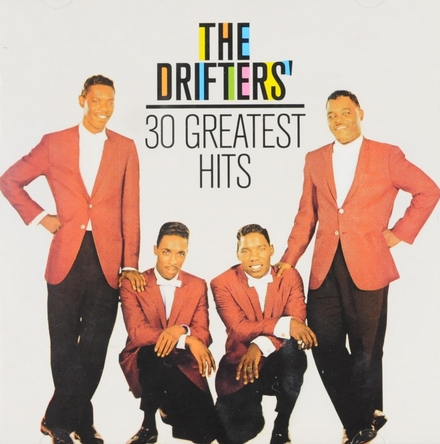 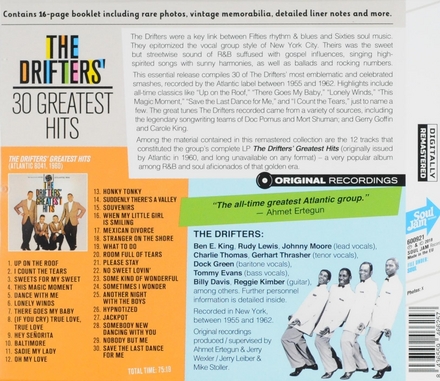 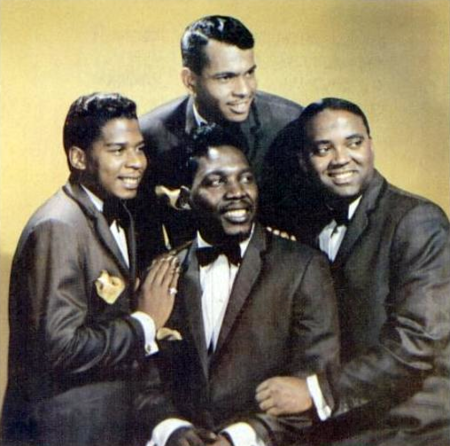 The Drifters are an American doo-wop and R&B/soul vocal group. They were originally formed as a backing group for Clyde McPhatter, formerly the lead tenor of Billy Ward and his Dominoes in 1953.

According to Rolling Stone, the Drifters were the least stable of the great vocal groups, as they were low-paid musicians hired by George Treadwell, who owned the Drifters' name from 1955, after McPhatter left. The Treadwell Drifters line has had 60 musicians, including several splinter groups by former Drifters members (not under Treadwell's management). These groups are usually identified with a possessive credit such as "Bill Pinkney's Original Drifters", "Charlie Thomas' Drifters".

The three golden eras of the Drifters were the early 1950s, the 1960s, and the early 1970s (post-Atlantic period). From these, the first Drifters, formed by Clyde McPhatter, were inducted into the Vocal Group Hall of Fame as "The Drifters". The second Drifters, featuring Ben E…Read more on Wikipedia

Work of The Drifters in the library 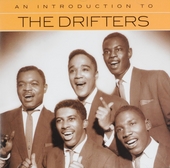 An introduction to The Drifters 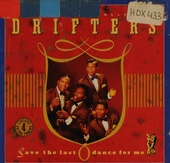 Save the last dance for me 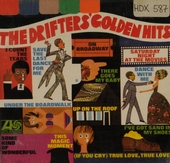 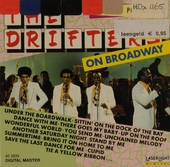 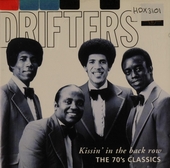 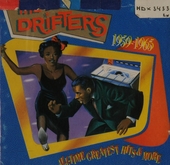 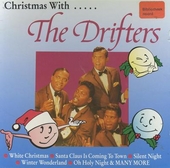 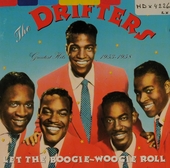 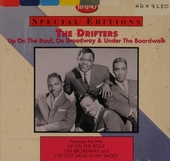 Up on the roof, On Broadway & Under the boardwalk 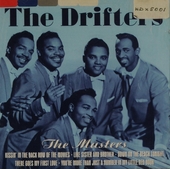 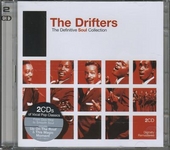 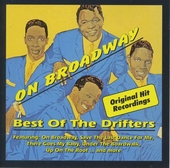 On Broadway : Best of the Drifters 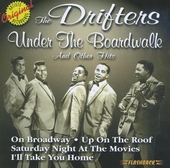 Under the boardwalk and other hits 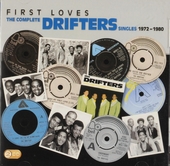 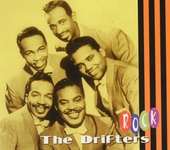 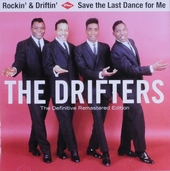 Rockin' & driftin' ; Save the last dance for me 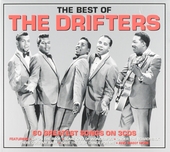 The best of The Drifters