Michals's interest in art "began at age 14 while attending watercolor university classes at the Carnegie Institute in Pittsburgh." In 1953, he received a B.A. from the University of Denver. In 1956, after two years in the Army, he went on to study at the Parsons School of Design with a plan to become a graphic designer; however, he did not complete his studies.

He describes his photographic skills as "completely self-taught." In 1958, while on a holiday in the USSR he discovered an interest in photography. The photographs he made during this trip became his first exhibition held in 1963 at the Underground Gallery in New York City.

For a number of yea…Read more on Wikipedia

Work of Duane Michals in the library 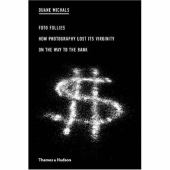 Foto follies : how photography lost its virginity on the way to the bank 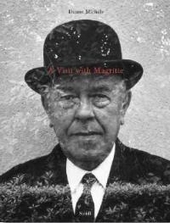 A visit with Magritte 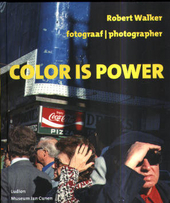 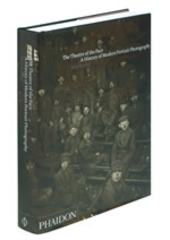 The theatre of the face : portrait photography since 1900 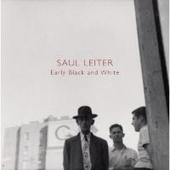 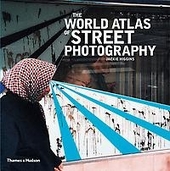 The world atlas of street photography