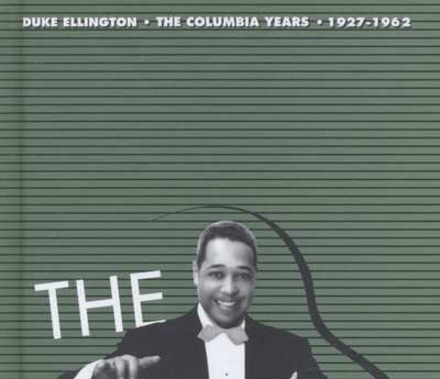 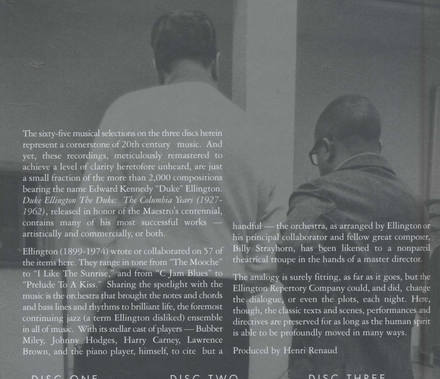 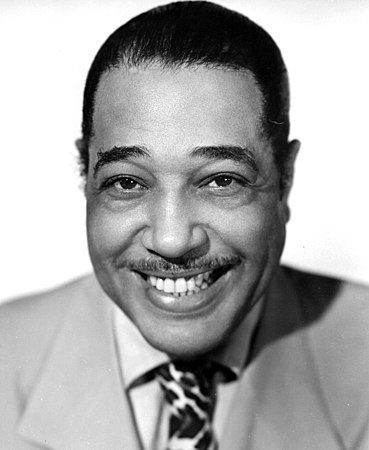 Born in Washington, D.C., Ellington was based in New York City from the mid-1920s and gained a national profile through his orchestra's appearances at the Cotton Club in Harlem. In the 1930s, his orchestra toured in Europe. Although a pivotal figure in the history of jazz, in the opinion of Gunther Schuller and Barry Kernfeld, "the most significant composer of the genre", Ellington himself embraced the phrase "beyond category" as a liberating principle and referred to his music as part of the more general category of American Music.

Some of the jazz musicians who were members of Ellington's orchestra, such as saxophonist Johnny Hodges, are considered among the best players in the idiom. Ellington melded them into the best-known or…Read more on Wikipedia 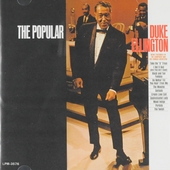 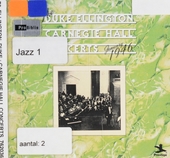 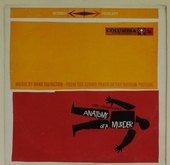 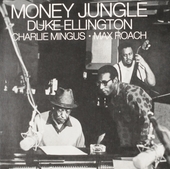 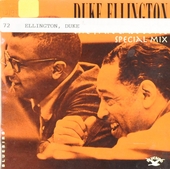 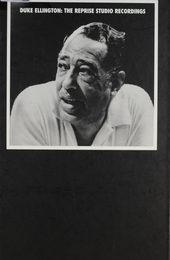 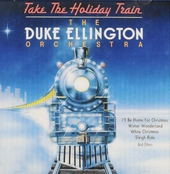 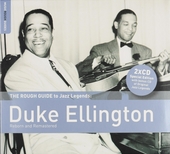 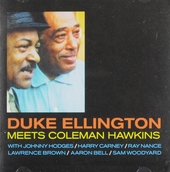 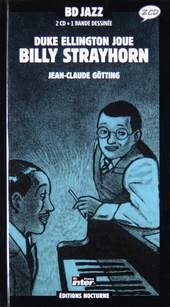 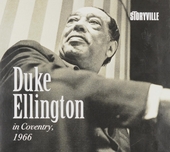 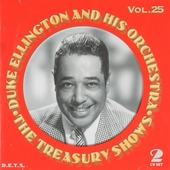 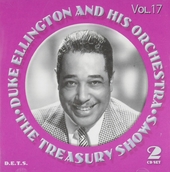 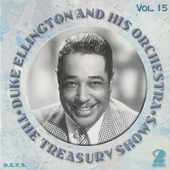 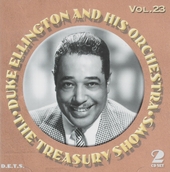 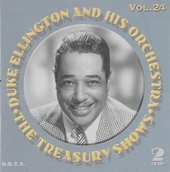 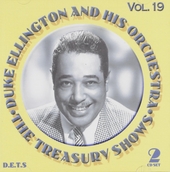 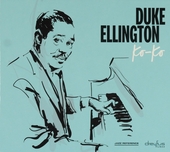 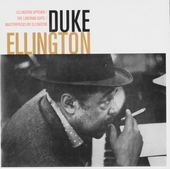 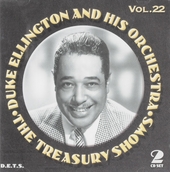