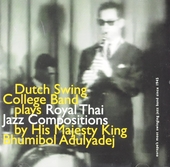 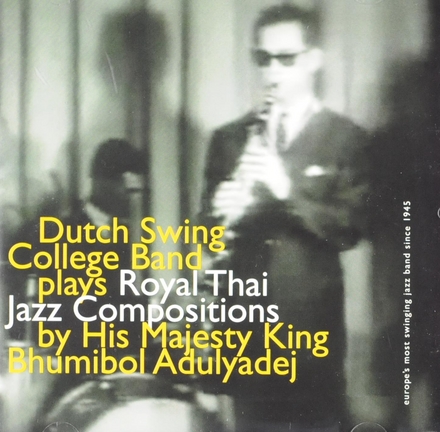 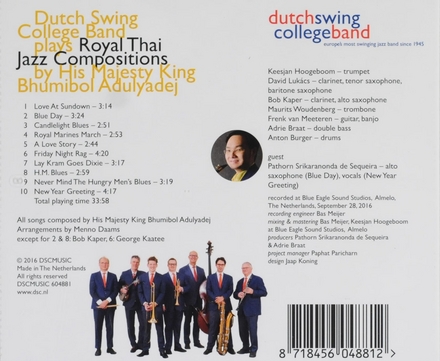 The Dutch Swing College Band "DSCB" is a traditional dixieland band founded on 5 May 1945 by bandleader and clarinettist/saxophonist Peter Schilperoort.

The band continues to tour extensively, mainly in Europe and Scandinavia, and record directed by Bob Kaper, himself a member since 1967, following the former leader, Peter Schilperoort's death on 17 November 1990. Schilperoort had led the band for more than 45 years, albeit with a five-year s…Read more on Wikipedia

Work of Dutch Swing College Band in the library 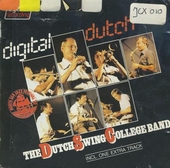 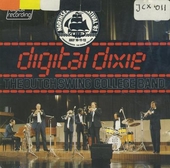 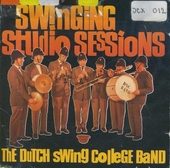 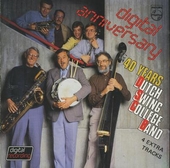 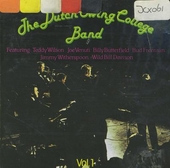 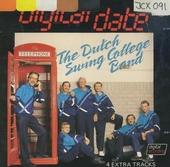 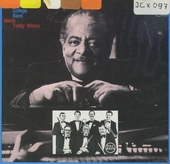 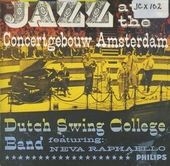 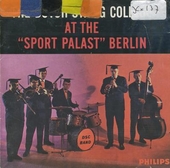 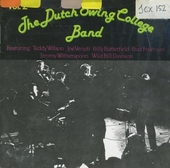 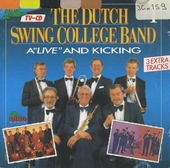 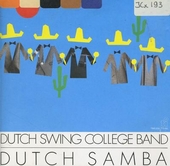 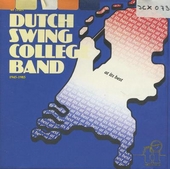 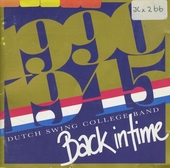 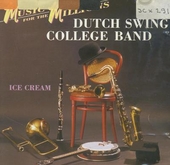 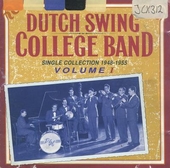 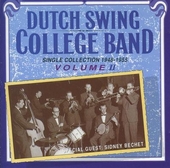 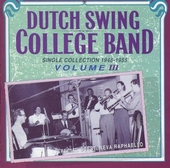 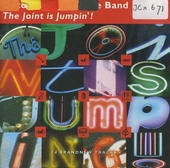 The joint is jumpin'!