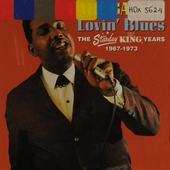 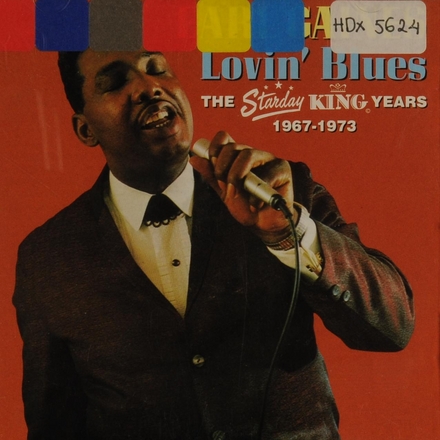 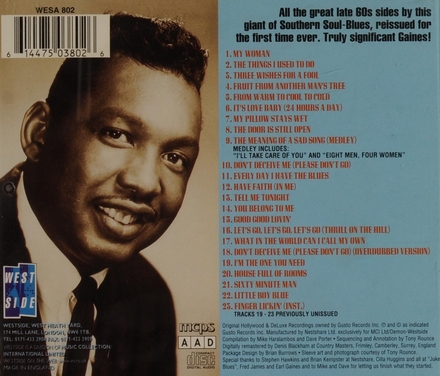 Earl Gaines, Jr. (August 19, 1935 – December 31, 2009) was an American soul blues and electric blues singer. Born in Decatur, Alabama, he sang lead vocals on the hit single "It's Love Baby (24 Hours a Day)", credited to Louis Brooks and his Hi-Toppers, before undertaking a low-key solo career. In the latter capacity he had minor success with "The Best of Luck to You" (1966) and "Hymn Number 5" (1973). Noted as the best R&B singer from Nashville, Gaines was also known for his lengthy career.

Gaines was born in Decatur, Alabama, in 1935. After moving from his hometown in his teenage years, and relocating to Nashville, Tennessee, he found employment as both a singer and occasional drummer. Via work he did for local songwriter Ted Jarrett, Gaines moved from singing in clubs to meeting Louis Brooks. Brooks led the instrumental Hi-Toppers group, who had a recording contract with the Excello label. Their subsequent joint …Read more on Wikipedia

Work of Earl Gaines in the library 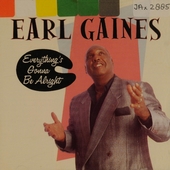 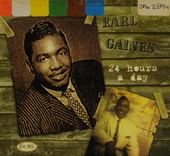 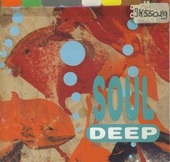 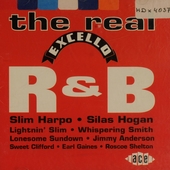 The real excello r & b 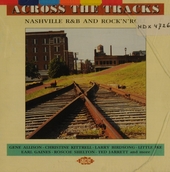 Across the tracks : Nashville r&b and rock'n'roll 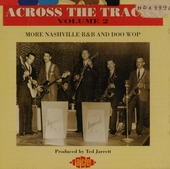 Across the tracks : more Nashville r&b and doo wop. vol.2 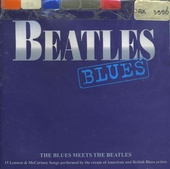 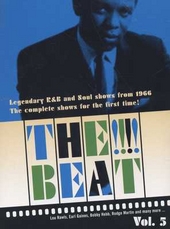 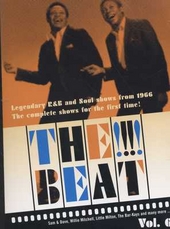 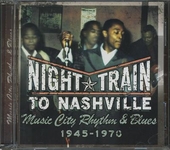 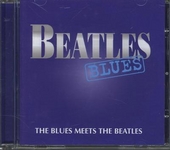 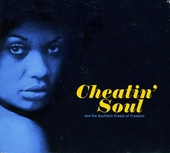 Cheatin' soul and the southern dream of freedom 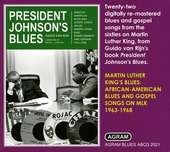 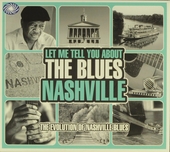 Nashville : the evolution of Nashville blues 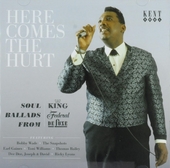 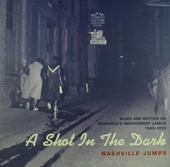 A shot in the dark : Nashville jumps