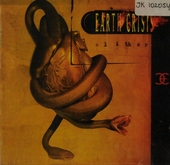 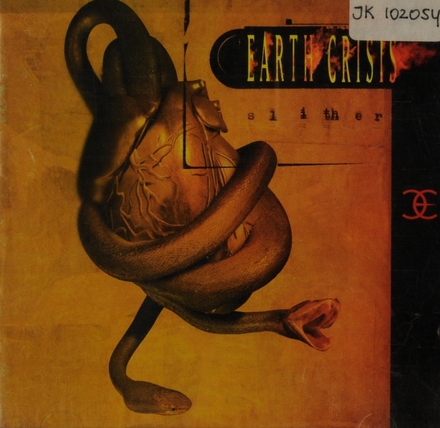 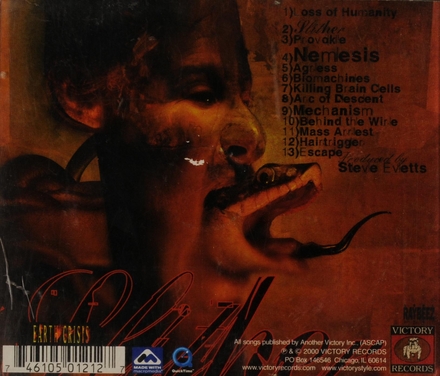 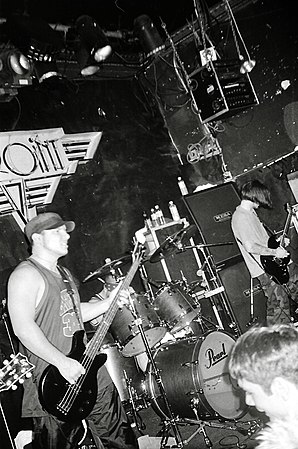 CC BY 2.0 - Image by veganstraightedge

The band originally formed in 1989, af…Read more on Wikipedia

Work of Earth Crisis in the library 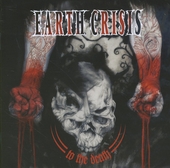 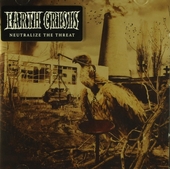 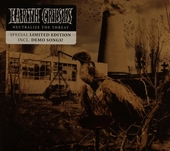 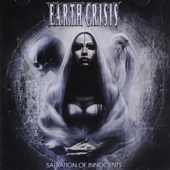 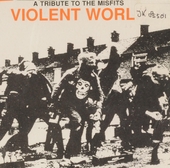 Violent world : a tribute to the misfits 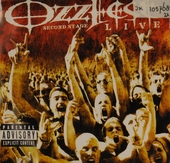